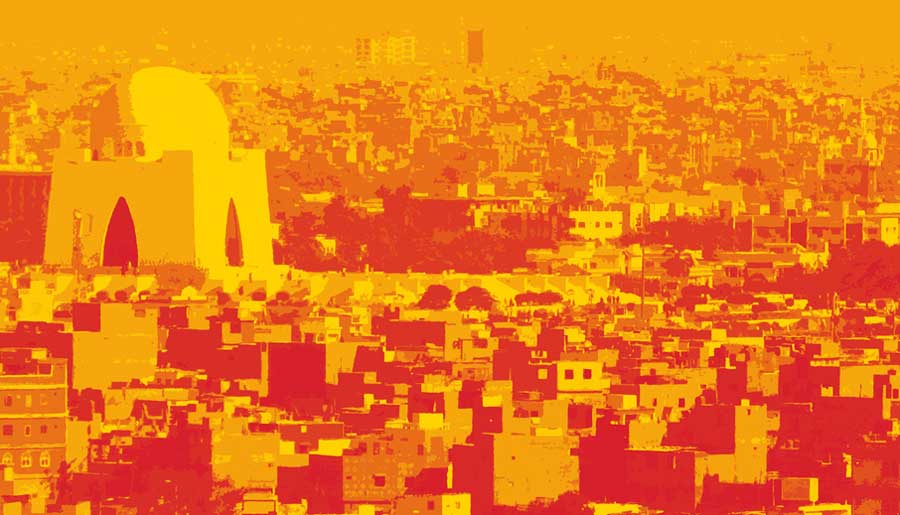 A depression, or low-pressure system, is a region in the atmosphere where air rises in the form of a spiral. By doing so, it drags and pulls in the air from the surroundings.

In the tropical regions, this will grow and grow until it becomes a hurricane. Hurricane is basically a tropical cyclone, a rapidly rotating storm system that strengthens by a low-pressure center, a closed low-level atmospheric circulation, strong winds, and a spiral arrangement of thunderstorms that produce heavy downpours.

In the mid-latitudes, cold air is sucked in from the polar regions and warm air over the tropics. This warm air usually possesses a lot of moisture, the warmer air is, the more moisture it can hold. But as the warm air is sucked up in this spiral, it cools down, and thus loses its moisture, which comes out as water droplets and ice crystals and appears as a cloud, we see before the rain. Sometimes the water and ice clump together and get bigger and heavier which then results in fall out of the rain or snow.

Depressions can be identified on weather charts as an area of closely spaced isobars, often in a roughly circular shape, where pressure is lower than surrounding areas. They are often accompanied by fronts.

The places where rain-forming is most common are known as fronts. James Chubb explains in a video below, what weather fronts are and the kinds of weather they bring.

The following terms are used for the low-pressure system in Bangladesh, India, and Pakistan.