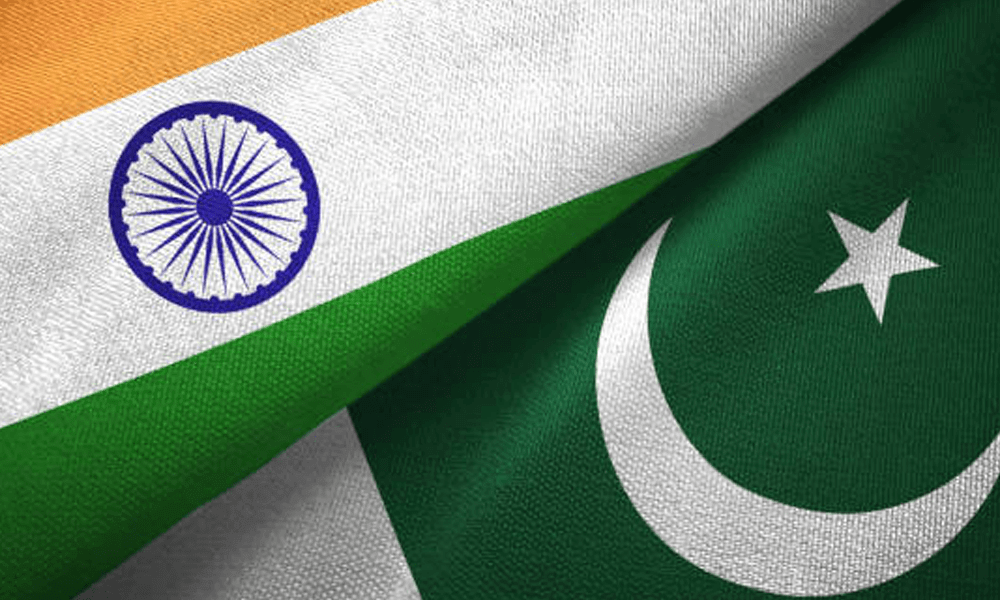 Pakistan makes another stride towards decreasing pressures with India

“There is no evidence proving that the S-400 systems will harm NATO or the F-45 aircraft,” he said in a speech broadcast. “For Turkey, the S-400 purchase is a completely commercial move,” Erdogan mentioned Ankara’s suggestion to establish a joint Turkish-US commission to discuss Washington’s S-400 misconceptions.

At the same time, Erdogan said he expected the US to take “the right steps,” stating, “I hope that President Trump will act in the right way and will not let our bilateral relations become hostage of the S-400 issue”

Reports started roaming about the Russian-Turkish deal of the S-400 systems, in November 2016. In September 2017, Erdogan opened about Ankara’s decision to sign a contract with Moscow on purchasing the S-400 missile systems and making advance payment.

The U.S. had warned Ankara that it’s on the verge of getting sanctions, followed by withholding of the F-35 sale if it goes with the Russian Air Defense systems’ deal. According to U.S. officials, the sale threatened the future of Washington-Ankara relations and raises questions about Turkey’s relation with the NATO as Russia is trying to cast its own influence on the NATO member country to shake the alliance.

According to US defense officials, the Russian military could use an S-400 deployed in Turkey to collect sensitive data about the F-35 stealth aircraft, which is supposed to become the backbone of future aerial operations by Nato member states’.

Turkey disputes this, claiming that it will respect and protect the security of the F-35 by ensuring that the new S-400 system is not linked up to Turkey’s wider, Nato-Integrated Defence Architecture. The US remains unsatisfied with this proposal.

Read more: Why Turkey’s S-400 deal bothers the US and what will be the outcomes