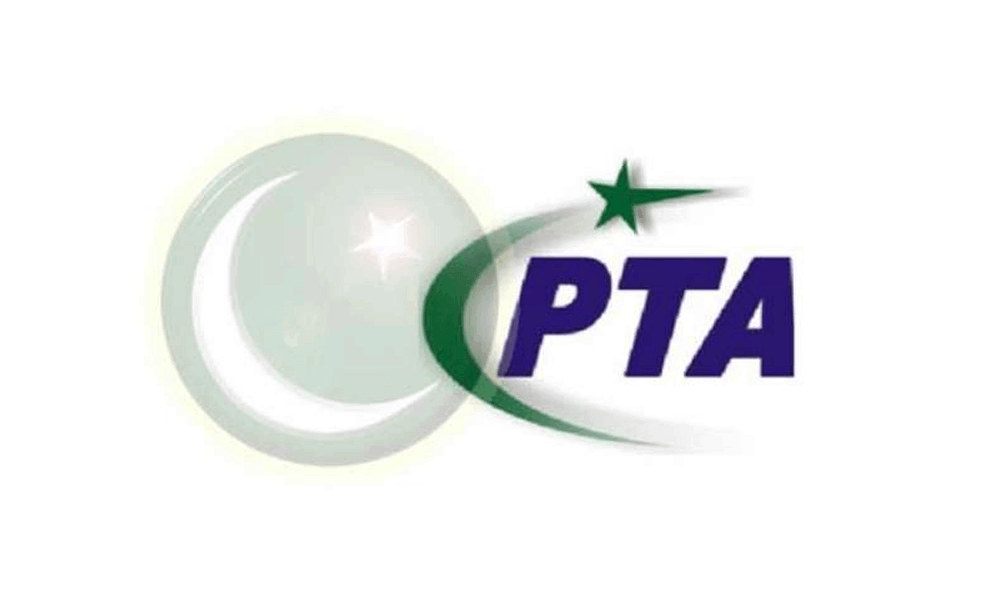 It is much difficult to make a nuclear weapon and if it was not, we most likely would no longer be alive.

It is difficult in two ways. First, the extraction and preparation of radioactive substances able to undergo fission reaction and secondly in terms of making a device to detonate the bomb.

When the nucleus of an atom undergoes artificial radioactivity, it gets split by a neutron that has come after getting free from another atom, releasing large amounts of energy and more neutrons. When those free neutrons go on to split the nuclei of other atoms, it initiates an uncontrollable chain reaction, causing a nuclear explosion.

Radioactive substances, Uranium, and plutonium are used for making a nuclear bomb. But only specific and confidential atomic configurations and specific isotopes, of these elements, can give fission reaction. The isotopes capable of undergoing fission process, used in nuclear warheads are U-235 and Pu-239. The numbers show their atomic masses. The ultimate and only challenge to make a nuclear warhead of mass destruction is producing enough amount of these isotopes from the elements found in nature that are necessary to trigger a nuclear chain reaction.

To shape an ordinary Uranium into the bomb needs the conversion of refined uranium into a gas and then spinning it at very high speed such that centrifuges to separate out the U-235 isotopes, which occupies less than 1% of naturally occurring uranium. It has to be done by repeating cycles of centrifuges.

Low-enriched uranium, used in civilian nuclear powerplants, is usually 3% to 4% U-235. Weapons-grade uranium is 90% enriched or more, that’s why the U.S is continuously putting pressure on Iran for halting its uranium enrichment program, because a country, having 90% plus Uranium enrichment is capable of making Nuclear Bomb.

Plutonium Pu-239 is produced in rich quantities by extracting it from irradiated uranium fuel that has been through a reactor. Since it has more capability of undergoing fission reaction, less plutonium is required for a weapon. Modern warheads require as little as 2kg of plutonium, or at least three times more uranium.

Once you have enough fission material, you have to make it go bang. And to achieve this goal, you have to push the atoms close enough together to trigger the fission process. There are two ways to device this setup, and hence two basic bomb layouts.

The most mainstream is the gun-type launcher, which involves firing one chunk of fissile material into another at high velocity which leads to a series of explosions. The “Little” Boy bomb dropped on Hiroshima was fired using a gun-type device using 64kg of highly enriched uranium (HEU).

A more decorated bomb type that needs less fissile material and allows the use of plutonium (which cannot be processed by gun-type warhead) is the implosion device, in which a specific-sized sphere of HEU or plutonium is surrounded by explosives ready to be fired at exactly the same instance to furiously compress the sphere into its core. The Fat Man bomb dropped on Nagasaki was an implosion device having 6kg of plutonium.