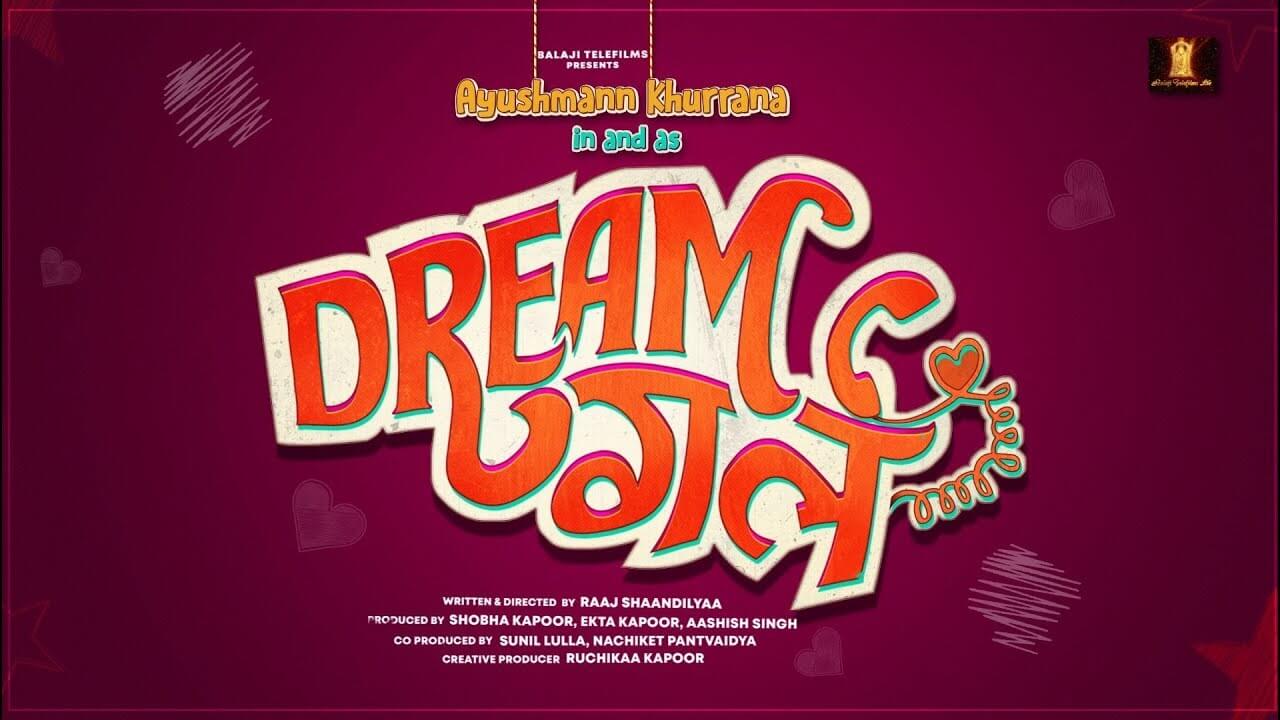 Disney’s remake of The Lion King has very impressively exceeded its animated predecessor.

The live-action version of Jon Favreau has already grossed more at the worldwide box office than the original of 1994 and has just become this year’s fourth Disney film to cross the $1 billion worldwide mark.

But the remake, released in the U.S. only 10 days earlier, at the U.S. box office, still has to catch up with its predecessor and is currently at $361 million. It’s just a matter of time, though. Disney celebrated its best-ever year at the box office earlier this week and beat its own record.

Variety revealed that this year, the House of Mouse has earned $7.67 billion globally, more than its $7.61 billion prior records set in 2016.

The enormous achievement of the studio comes after acquiring most of the entertainment assets of 21st Century Fox previously this year. Captain Marvel, Avengers: Endgame, Aladdin and The Lion King have all earned $1 billion till now and Toy Story 4 is set to do the same thing.

And before the end of the year, Disney also has to release a string of massive movies, including Frozen 2, Star Wars: The Rise of Skywalker and Maleficent: Mistress of Evil.