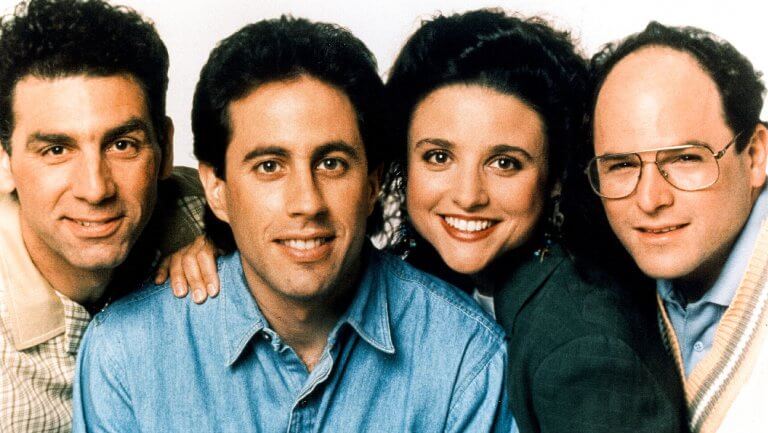 Seinfeld is coming to Netflix in 2021

The shorthand description for the new film “The Lion King” from Disney is that it is yet another live-action remake of one of the animated classics from the studio.

And that implies that if Disney wished to enter it in the Best Animated Feature Academy Awards race, it would definitely qualify and be up against the “Toy Story 4” of the Disney-owned Pixar Animation Studios, released in June, and the “Frozen 2” of Walt Disney Animation Studios, which will be released in November.

(Since “The Lion King” was produced under the auspices of Walt Disney Studios instead of Disney Animation, three distinct Disney companies would also compete for the award.)

Disney did not answer questions as to whether it was planning to enter “The Lion King” in the Oscar animation race, although some people close to the studio are expecting it not to do so.

The previous remake of a Disney animated classic by Favreau, “The Jungle Book” from 2016, could also have qualified as an animated film. Its primary protagonist, Mowgli, was a live-action performance by young actor Neel Sethi, but all the other significant characters were computer-animated jungle creatures voiced by Bill Murray, Ben Kingsley, Idris Elba, and others.

At the time, Disney gave Favreau the option to submit the film for animation awards, according to a person with knowledge of the discussions, and he chose not to do so. For Best Visual Effects, the film won the Oscar, the only category in which it was nominated. It was also nominated in the Character Animation category in a Live-Action Production by the Annie Awards, the main prize for animation, but not in any category dedicated to animated films.

“The Lion King” suits all these demands step by step. It uses a frame-by-frame technique; it is narrative; it uses computer animation; the animation figures in virtually all the film except for a single shot; all the main characters are animated. So it has a way to qualify for animation awards— but it doesn’t seem to be willing to do that for now.