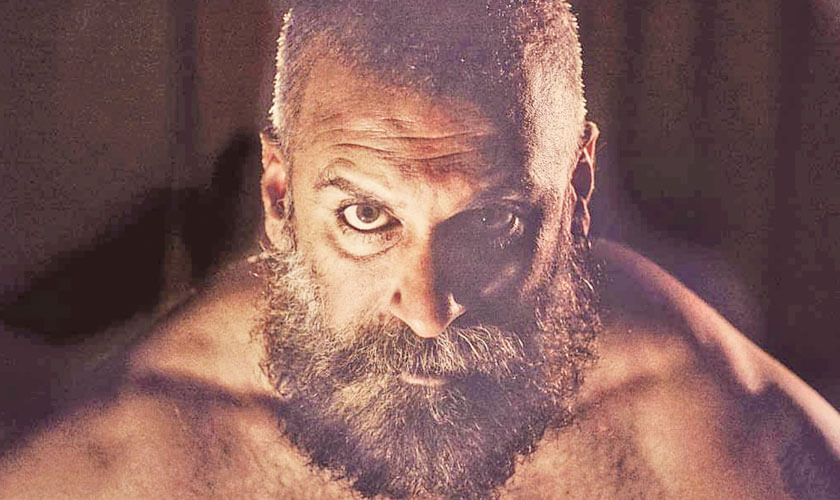 Krabi, Thailand’s southwest coast is famous for limestone cliffs, dense mangrove forests, and more than a hundred offshore islands and is among Thailand’s most popular and beautiful beach spots.

The filming of Fast and Furious 9 in Krabi, in Phang Nag Bay of Phuket, has delivered a 50 million baht boost to the province, Krabi Governor Pol Lt Col (Rtd) ML Kitibodee Pravitra has revealed.

“Fast and Furious 9 film production staying here now has generated at least Baht 46-50 million per week for Krabi as the filming team is spending more than Baht 40 million per week on hotels, restaurants, security staff, and van operators,” he said.

Filming at the old quarry began on Monday and will remain in production there until July 27, he announced. The Governor declined to identify where the quarry was located.

“The new location is on 89 rai in the limestone hills near a protected forest area. The Royal Forest Department Region 12 office has inspected the location and confirmed that filming there will not cause any harm to the protected forest,” he said.

“Under the terms of use for filming at the location, filming is not to encroach into the protected forest area and no explosions are allowed”, he added.

Governor revealed that Klong Sakeaw Rd in Tambon Khao Thong, Muang District, Krabi, will be used for filming a race scene on July 27.

“And there will be two helicopters used in the filming, so people should not worry if they see those in the area,” he said.

“Recently, Krabi has been more like high season while Phuket tourism is still quiet,” Governor said.

“Krabi people, please be a good host to them. I believe more film production units will come to Krabi later, and I have informed Prime Minister Prayut Chan-o-cha about this already,” Governor ML Kitibadee added.