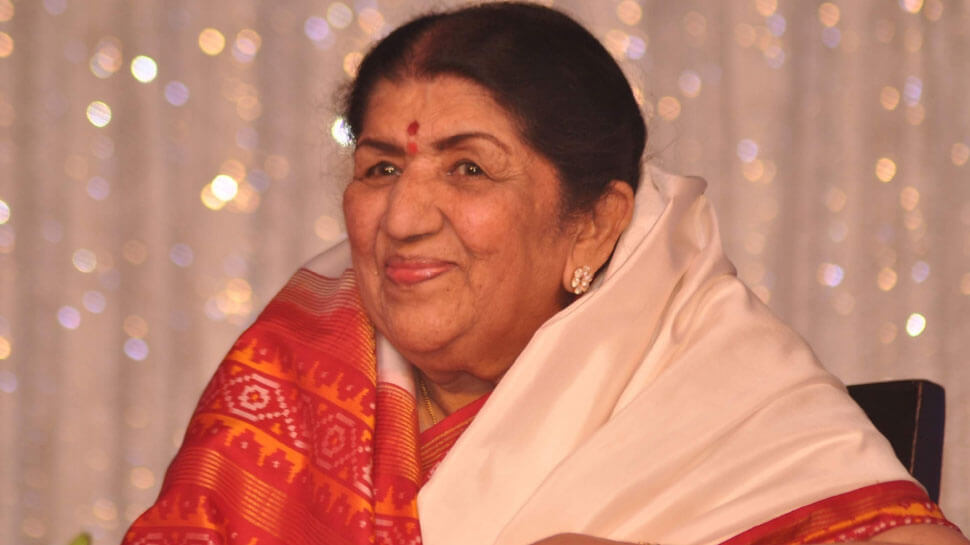 Star may not come back for a fourth season, but co-creator Lee Daniels is fulfilling his commitment to bring the show to a closure. That closure will take the form of a film that Daniels says is going to be a “two-hour gag.”

Star fans were told through Instagram that the series would end on Friday with “a week’s film to wrap stuff up for you all.”

“We’re going to make something really special for you to scream about, with all our cast members — even the dead ones.” There’s no word about where the conclusion is going to air, but since FOX hasn’t released a press release, it’s fair to assume that the film won’t show the series called home for three seasons on the network.

The cancelation of Star came as a surprise to many when it was disclosed in May, particularly as the network renewed many lower-rated shows.

Following the takeover of Disney-Fox, FOX became an independent broadcaster, meaning the network had to negotiate agreements to bring back shows.

Although Star did not get as much buzz as other renewed shows, the series benefited from strong ratings, fitting Wednesdays like a glove out of Empire. But as FOX ends Empire after its sixth season, it’s evident that the network believes the franchise has little value left.

Daniels was vocal about the cancelation, but for a fourth season, he attempted to discover a fresh location to air the series. He disclosed on Instagram that he would find a way to take closure after the efforts to resurrect it had fallen through.