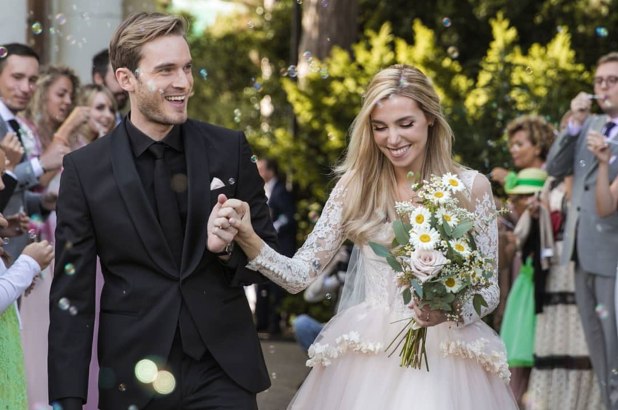 Rumors of relationships for best friends Shawn Mendes and Camila Cabello are not new and they seem to have adjusted this reality entirely. The rumors about the relationship between the two stars have been in the headlines for quite a long time, and the current scenario suggests that it won’t over this soon.

Senorita Camila Cabello and Senor Shawn Mendes described themselves as best buddies and sometimes both explained the reality that they were not in a relationship. But on the other side, the fans are strongly confident that from quite some moment the singers have been dating each other secretly.

Since the steamy collaboration of the BFF duo ‘ Senorita ‘ struck the internet, their rumors dating each other have risen enormously. Shawn and Camila’s chemistry was obviously noticeable in the steamy video, and it was so genuine that it made fans believe they’re not just friends.

Camila’s breakup with boyfriend Matthew Hussey later drove the subject to a far different point and reports began to claim that the breakup is the consequence of Shawn and Camila’s growing closeness, which has now surfaced as a barrier in the relationship between Matthew and Camila.

The duo was recently spotted roaming around the streets on July 4th, laughing and smiling holding hands on each other. Seems like Shawmila has tried to hide from a long time all they had in between and now they simply cannot ignore the reality that they were in love with each other. We hope the singers will quickly formally announce everything and reject every rumor about them in every corner of the internet that has been floating and spinning.