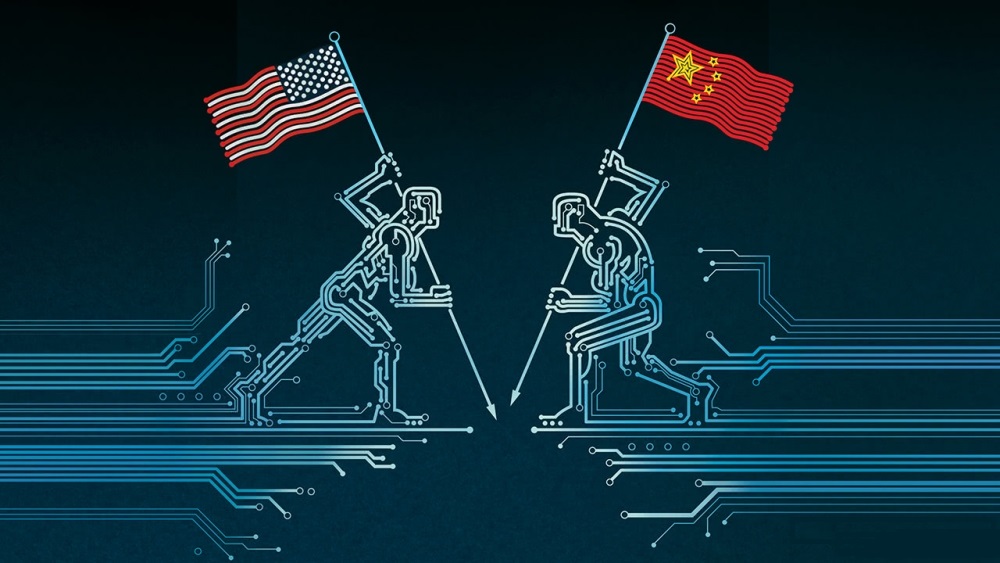 US – China Struggle for 5G Supermacy – A Race or a Rampage?

We’re used to AI assistants—Amazon’s Alexa playing music in the living room, Apple’s Siri setting alarms on our phone—but they haven’t really lived up to their supposed smarts. They were supposed to ease our lives, but they’ve barely cast a dot. They recognize and interpret only a close range of signals and are easily confused by deviations and accents.

But some recent revolutions are about to enhance our digital assistants. Researchers at OpenAI developed a method that trains an AI on unlabeled text to avoid the expense and time of categorizing all the data manually. A few months later, a team at Google revealed a system called BERT that learned how to predict missing words by training over dataset having millions of sentences. In a multiple-choice test, it did as well as humans.

These improvements, in addition to better speech recognition, are letting us move from giving AI assistants simple commands and signals to having conversations with them. They’ll be able to deal with daily tasks like taking meeting notes, finding information, or shopping online as accurate and intelligently as a human assistant.

Some are already existing. Google Duplex, the human-like upgrade of Google Assistant, can attend our calls to screen for spammers and telemarketers. It can also make calls for us to schedule restaurant reservations or doctor appointments etc.

In China, consumers are getting used to Alibaba’s AliMe, which coordinates package deliveries over the phone and bargain about the price of goods over chat.

But while AI programs have gotten better, accurate and more intelligent in figuring out what we want, they still have trouble recognizing complete sentences or paragraphs. Lines are scripted or generated statistically, reflecting how hard it is to imbue machines with true Natural language Processing. Once we pass this barrier, we’ll have another evolution, possibly from logistics coordinator to babysitter, teacher or even friend?