Multinationals have seen some amazing CEOs from India, and now is the time that the Indian startup ecosystem experiences a blow of success too.  Addressing the joint sitting of Parliament, President Ram Nath Kovind told that the country has Finlay joined the league of countries with the most number of startups. Hence, now is the time for the Government to encourage the startup ecosystem. he announced that India Government has decided to raise the number of startups in the country around 50,000 by 2024. So far, 19,303 startups were recognized by The Department for Promotion of Industry and Internal Trade (DPIIT).  The department and the ministry have launched the project “Startup India vision 2024.”

Since last year, the commerce and industry ministry has started conducting the ranking exercise of states and union territories to encourage them to take proactive steps towards strengthening the ecosystems within their jurisdictions for budding entrepreneurs. Said president Kovind

The document released by DPIIT drafts the following  plan for “Startup India Vision 2024,

To smoothen the “Ease of doing business”, Government promised

With a threateningly overgrowing population, India is taken strong decisions to ensure its economic growth would never be compromised by any mean. 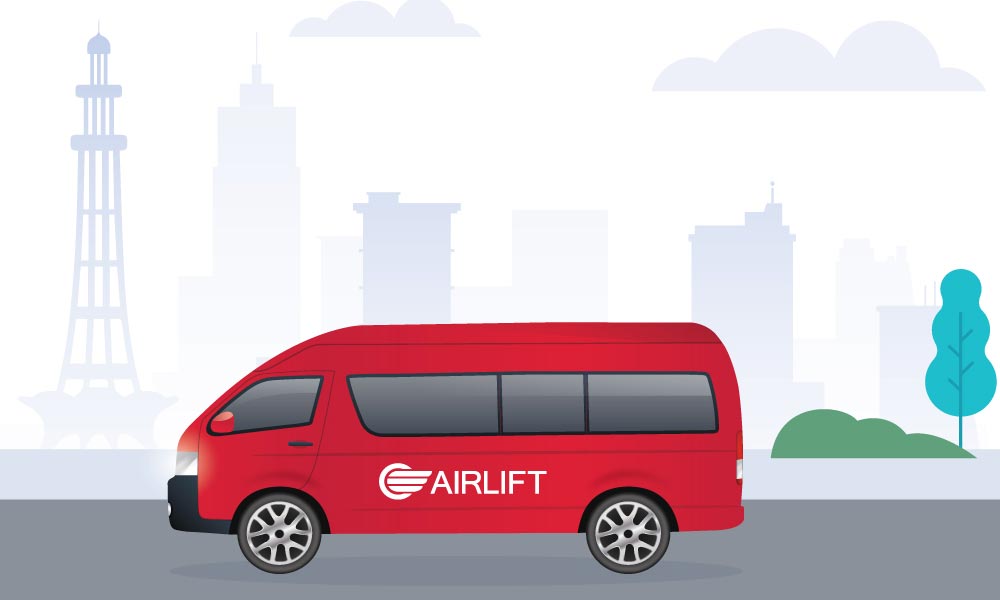 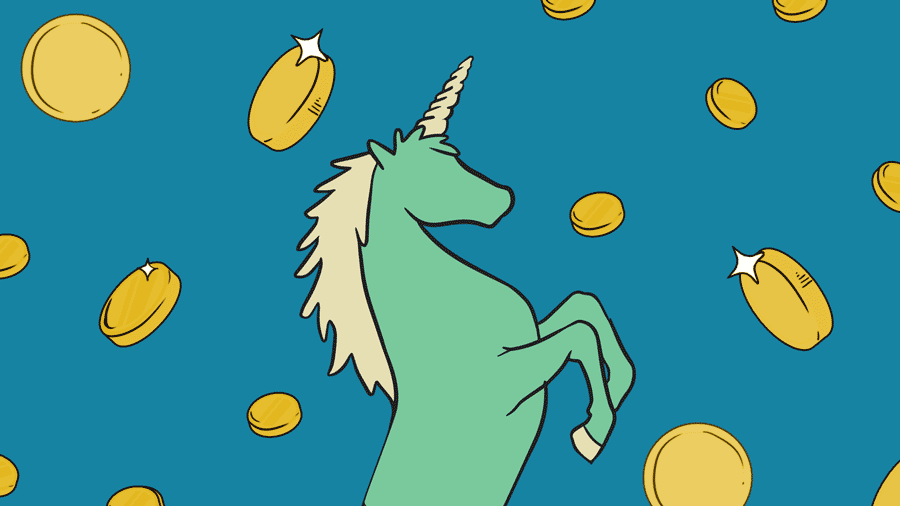 Indian Unicorn Startups that reached $1b Mark in 2018