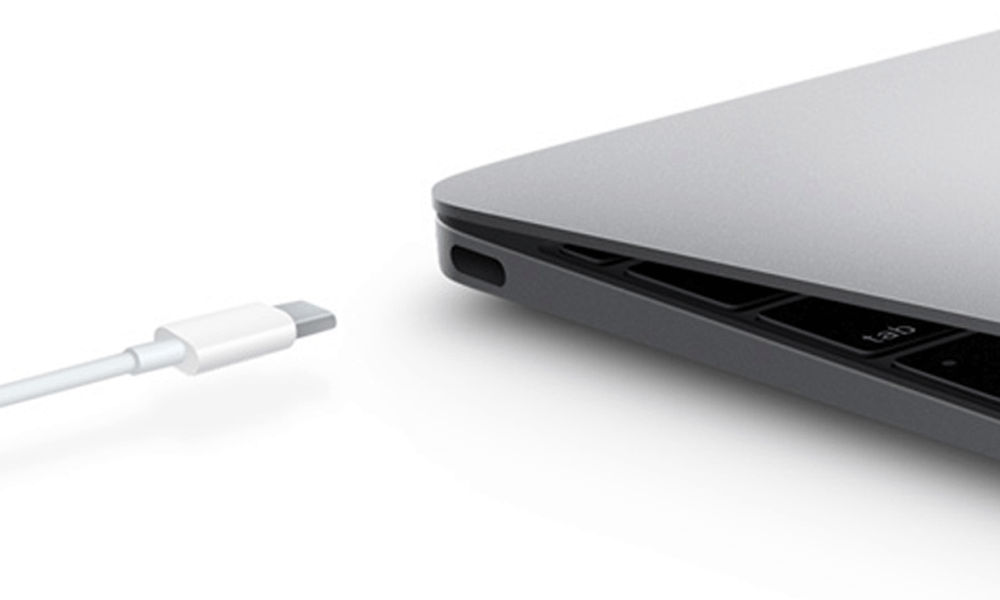 USB 3.2 standard gets new, additional befuddling names in front of its standard presentation

US internet monster Google, whose operating system powers the world of smartphones has decided to suspend support to Huawei. The drastic measure would cost the Chinese giant to lose access to Google and its entire ecosystem for its smartphones.

Huawei, which last year sold 200 million phones, promised its customers that their current phones would continue to work and have access to Google’s Play Store to buy apps. These phones are certified so that Google can provide them with updates and downloads without going through Huawei.

Huawei has responded in the said situation as, “Huawei will continue to provide security updates and after-sales services to all existing Huawei and Honor smartphone and tablet products, covering those that have been sold and that are still in stock globally. We will continue to build a safe and sustainable software ecosystem, in order to provide the best experience for all users globally.”

Huawei added that such a move from the US was much anticipated, and they have already taken the precautionary measures to counter the damage. One of those steps is the launch of their own operating system that could be named, HongMeng OS. The company is expected to proceed with its own OS if the Andriod ban is not reversed.

However, the ban will not restrict Huawei to use the basic open source version of the software. But its future smartphones may lose access to apps including YouTube, Gmail and Maps, and to the Google Play store and to security updates. This is likely to have a severe effect on their attractiveness to consumers outside of China, where many Google apps are already banned.

Huawei also relies on silicon chips made by US companies including Qualcomm and Intel, which are already stockpiled, enough to cater five years of spare parts for its phones and one year’s worth of components. White House has already banned US companies to have any trading with Huawei.

The Chinese company is a rapidly expanding leader in 5G technology, and its smartphones outsold Apple’s iPhones in the first quarter of this year, seizing the California company’s second-place spot in a tightening smartphone market dominated by Samsung.

Tags: Google and Huawei US China US China Conflict