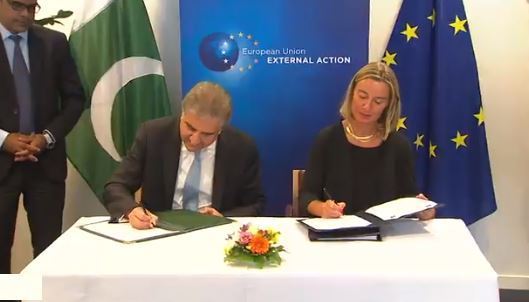 The seventeenth endeavor to discover hydrocarbons off the shore of Pakistan has been vain as no oil and gas holds have been found.

Hours after Prime Minister Imran Khan advised the country to expect uplifting news with respect to the disclosure of oil and gas saves off Karachi coast, his special assistant on petroleum Nadeem Babar reported that seaward drilling in Kekra-I well has been quite attributable to no oil saves.

Around four months back, Italian firm ENI, the administrator of the Kekra-1 offshore square, began boring in a joint endeavor with US firm ExxonMobil, one of the world’s biggest oil and gas firm, and the Pakistan state-claimed Oil and Gas Development Company Limited (OGDCL) and Pakistan Petroleum Limited (PPL). Each one has a 25% share with a complete venture of 100 million USD and 13% achievement rate at boring was expected.

The Drill Stem Test (DST) would be finished in the following three days. After the finishing of the DST, a report will be set up about the total amount of the oil and gas saves inside seven days. The arranged boring of 5,470 meters was accomplished at an expense of Rs14 billion. In starting evaluations, the accessibility of around nine trillion cubic feet of gas with a huge amount of oil was surveyed in the Kekra-1 well.

The PM, on various events, said he was as yet confident that Pakistan would find significant gas saves in offshore drilling being completed in the Arabian Sea. He added that if found, the gas stores would be sufficient to cater Pakistan’s issues for the following 50 years. Amid much promotions, Pakistan was cheerful of discovering enormous oil and gas hold in its regional waters.