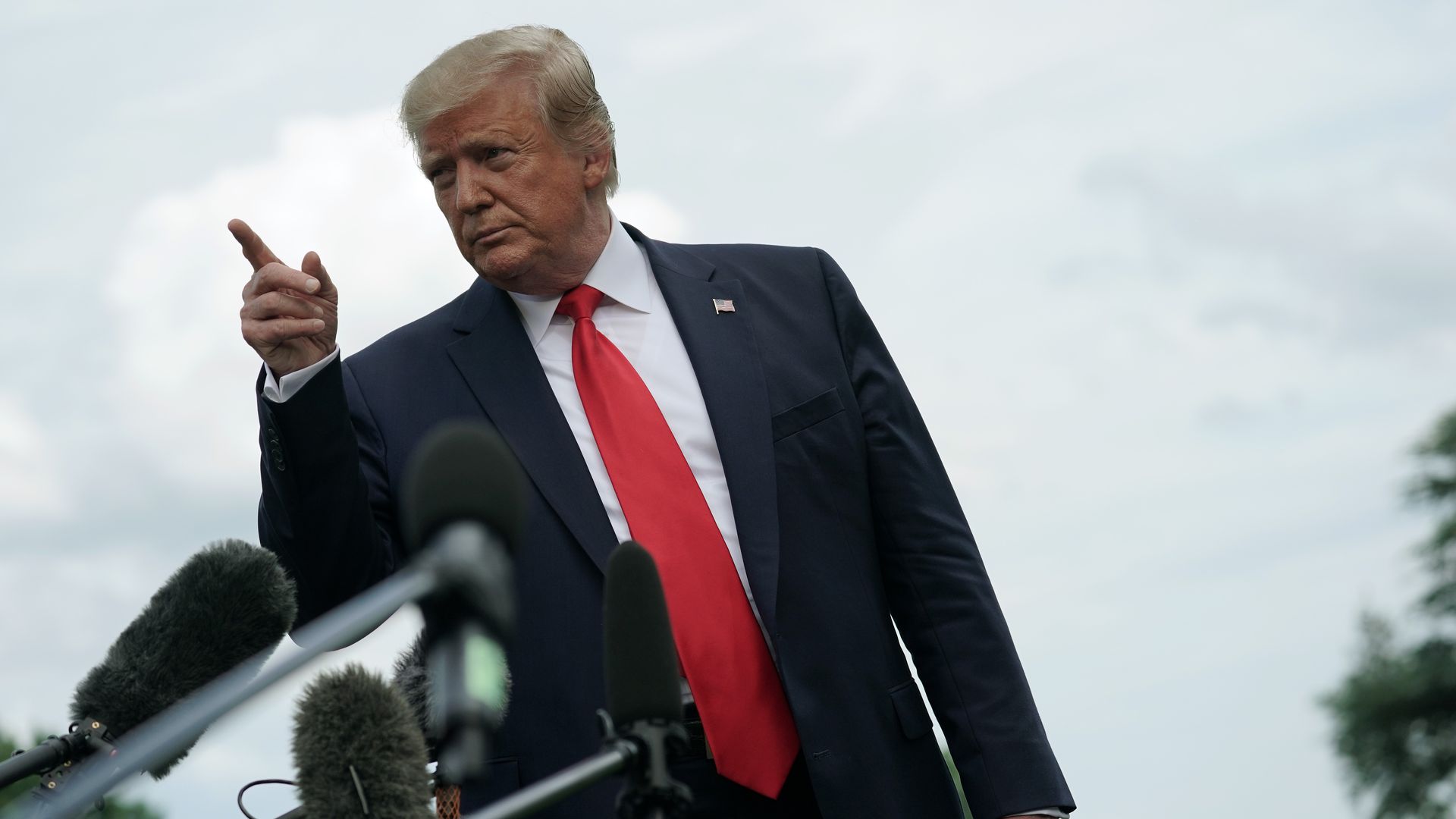 Back to the moon Few hours after the crash landing and failure of the first moon mission, Israel announced to back it up with a second mission. Apparently not giving up very easily.

The first robot built by non-profit SpaceIL and state-owned Israel Aerospace Industries (IAI), crashed on Saturday. hours later, SpaceIL president and high-tech billionaire Morris Kahn announced to reattempt the mission. In his interview to Israel’s channel 12, he said that he will not rely on government support.

This project will continue by public funding. “I have had time to think, over the weekend, about what happened, and given all of the encouragement I got, and the support from people all over the world I have come tonight to announce a new project — Beresheet 2,” Morris Kahn

The space race is getting serious. Let’s see how many other countries might join.