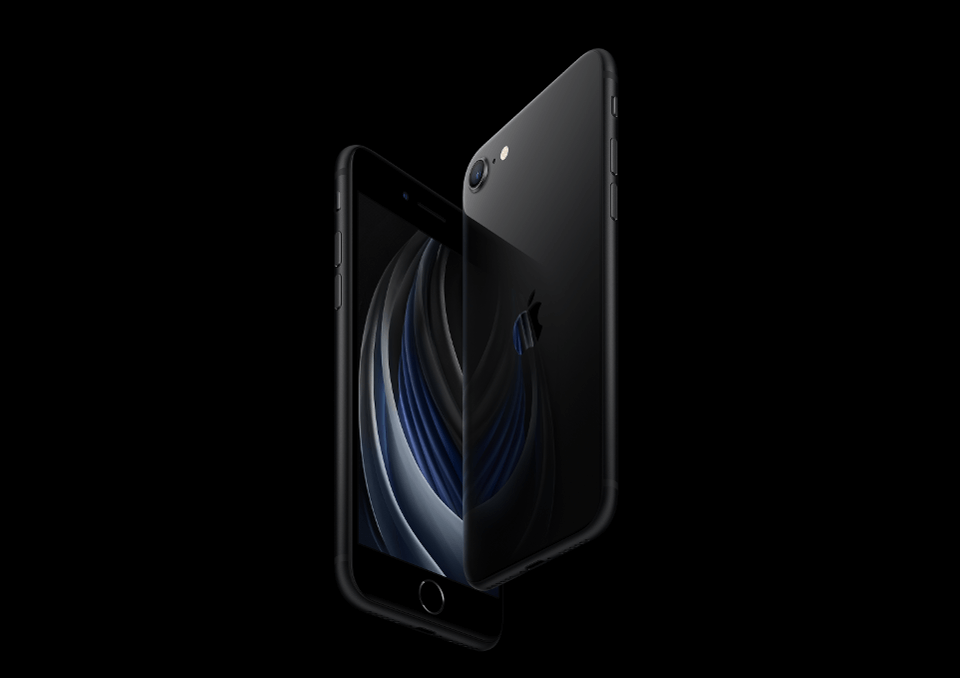 Katie Bouman (A MIT Ph.D. student) started to work on this project in 2013. Back then, she started with very little knowledge about the black holes. She was introduced to black holes by Shep Doeleman, Harvard University astronomer who directs the Event Horizon Telescope project was discussing black holes. By 2016, in her Ted Talk, she was able to propose a theory about capturing the light devoured by black holes. As much as we know about Astrophysics, it sounds almost impossible. But whatever had been impossible to us, mad scientists in laboratories made it possible.

The distance of the captured black hole makes it extremely small for the camera.

It’s pretty much like trying to watch an orange on the surface of the moon.

Only a telescope equal to the size of earth is able to capture a blurred image of that black hole. Well practically it was impossible to build a telescope as big as earth so Steven and Katie decided to connect all the telescopes installed across the globe and magnify their abilities as one.

Imagine a disco ball, with each square as a single telescope, and each telescope taking images of the distant black hole, since every single mile of the earth does not have a telescope installed, so the scientists covered the void through the algorithm. By using the atomic clock, teams of researchers at different sights freeze the light (Clicked images) to collect thousands of Terabytes of data. This data was later processed at MIT. The algorithm designed by Katie identified the most reasonable images that also fitted the telescope’s measurement. 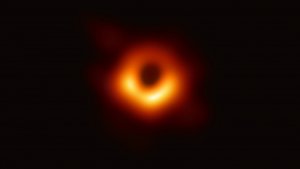 This picture has pushed human’s abilities to the next level. We hope and expect more marvels for the future.