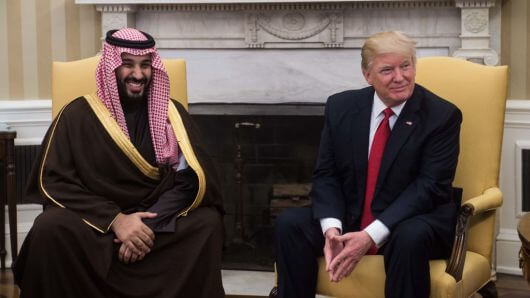 He said that anyone having harmful intentions for Pakistan should think twice because the Pakistan army is extremely powerful and their determination is equally commendable. Further, he added that he knows the power of Pakistan as they have successfully managed to build such aircraft as demonstrated earlier.

He is also willing to buy one or two planes and wants Pakistan to sell its planes as they are indeed very strong and powerful.