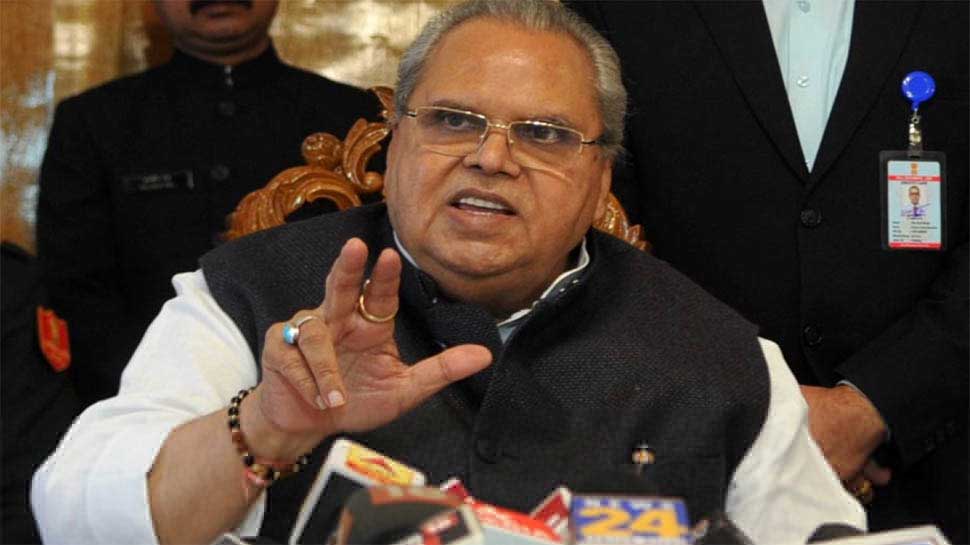 The new law will be effective from April 3 as the Government of Brunei sets strict laws for the people involved in adultery and gay sex.

More to that, the individuals will be hanged or stoned to death in public if they are found guilty of such crimes. Brunei was the first country in its region to implement Islamic sharia law which is why the country’s Sultan, Hassan al Bolkiah is even more determined to make the country more Islamic apparently.

Homosexuality was already banned in the country but the new laws have also made the act punishable by death.

Further, Sultan is fully aware that many people won’t agree with the laws but he thinks that this is best for the country and for Islam too.

Many famous bodies have condemned the new law and declared it as the violation of the United Nation’s Human Rights.

Whether the law will actually be implemented or not is another matter but the Sultan of Brunei has never hesitated to approve the existence of such laws for their implementation in the first place.