The history evolves itself enabling new additions to the field of networking and technology.  The World Wide Web was merely recognized as a set of static websites in the beginning when the modern researchers and scientists realized the value of its existence and restructured it with different versions.

The predecessors, Web 1.0 and 2.0 could be examined from their own unique experiences as their evolution changed the conventional use of technology and introduced the world with a more modern terminology known as the Internet of Things (IoT).

In 2006, John Markoff from the New York Times suggested calling this new addition as the World Wide Web 3.0 which is assumed to be the next level networking technology.

Looking at the earlier versions Web 1.0 incited great power with an interactive database and media transmission through networking devices like modems and routers but with slow media streams and data configuration. While 2.0 replaced the boring modems with the fastest speed internet devices and introduced a much better interface with the domination of social media related activities. However, it all came with a cost as the most trusted information of the users got breached by invading all their privacy and selling out their information.

The World Wide Web 3.0 is more like a reinvention than an evolution in the modern world as the data analytics are comparing the transformational change with an artificial intelligent assistant that understands everything about its users.

The advance structure of Web 3.0 generates an open and intelligent trend with more semantic web technologies.

The user will experience a whole new level of connectivity as the information will be processed through semantic metadata.

The content will be accessible through all the connected devices from the web to multiple applications.

The use of intelligent applications like machine learning or natural language processing that functions almost like humans to understand the need of the users better will be available.

This means that improved keywords and quick analysis will be added in the search through a more refined understanding of information.

This unique feature will enable the user to share associated information after verification through end to end authentication only which means no personal data would be shared without the open identification of its user.

Now the users will be able to experience a third level generation of web which would be more open and refined in terms of generating better outcomes through search and analysis. 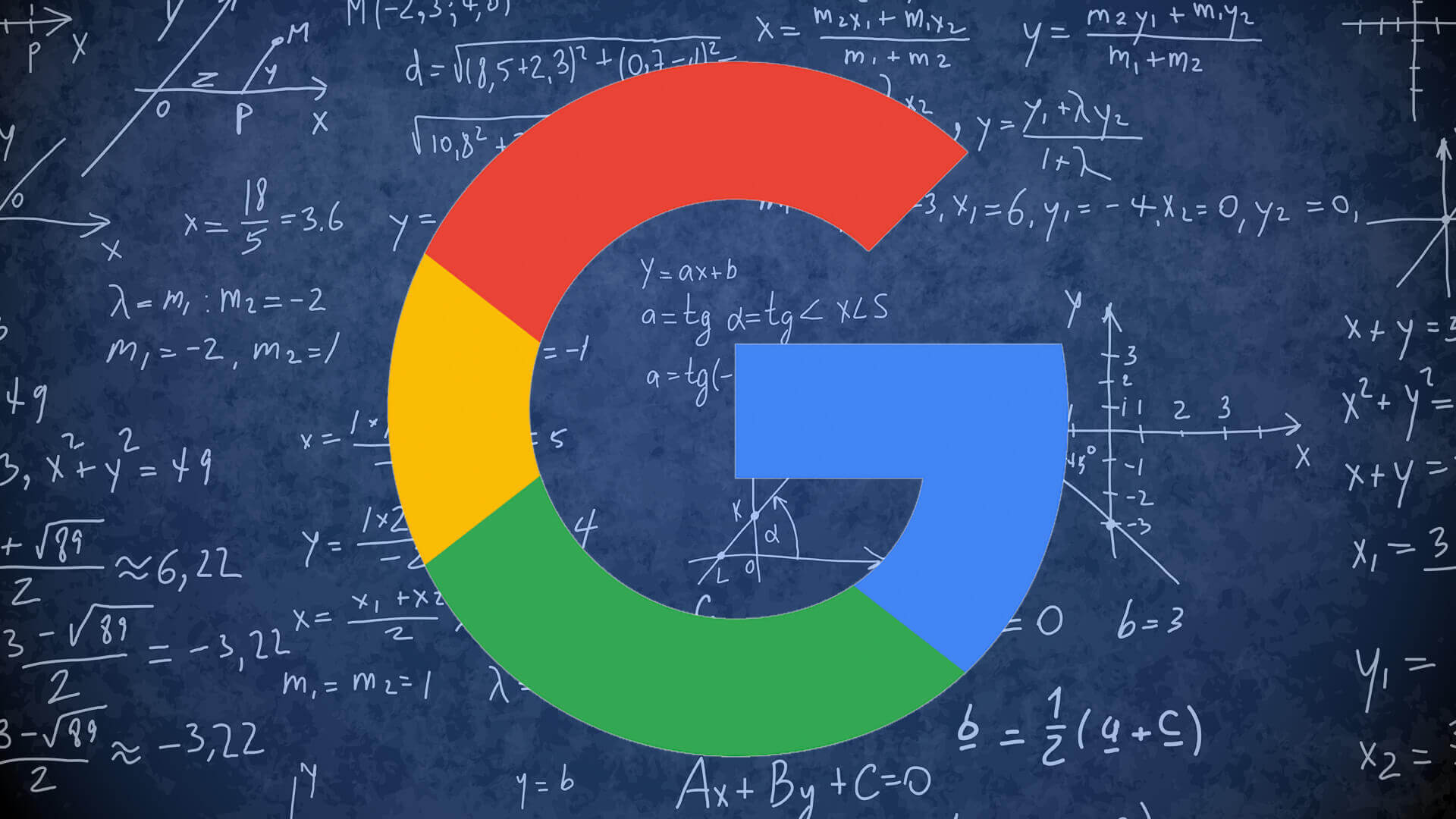 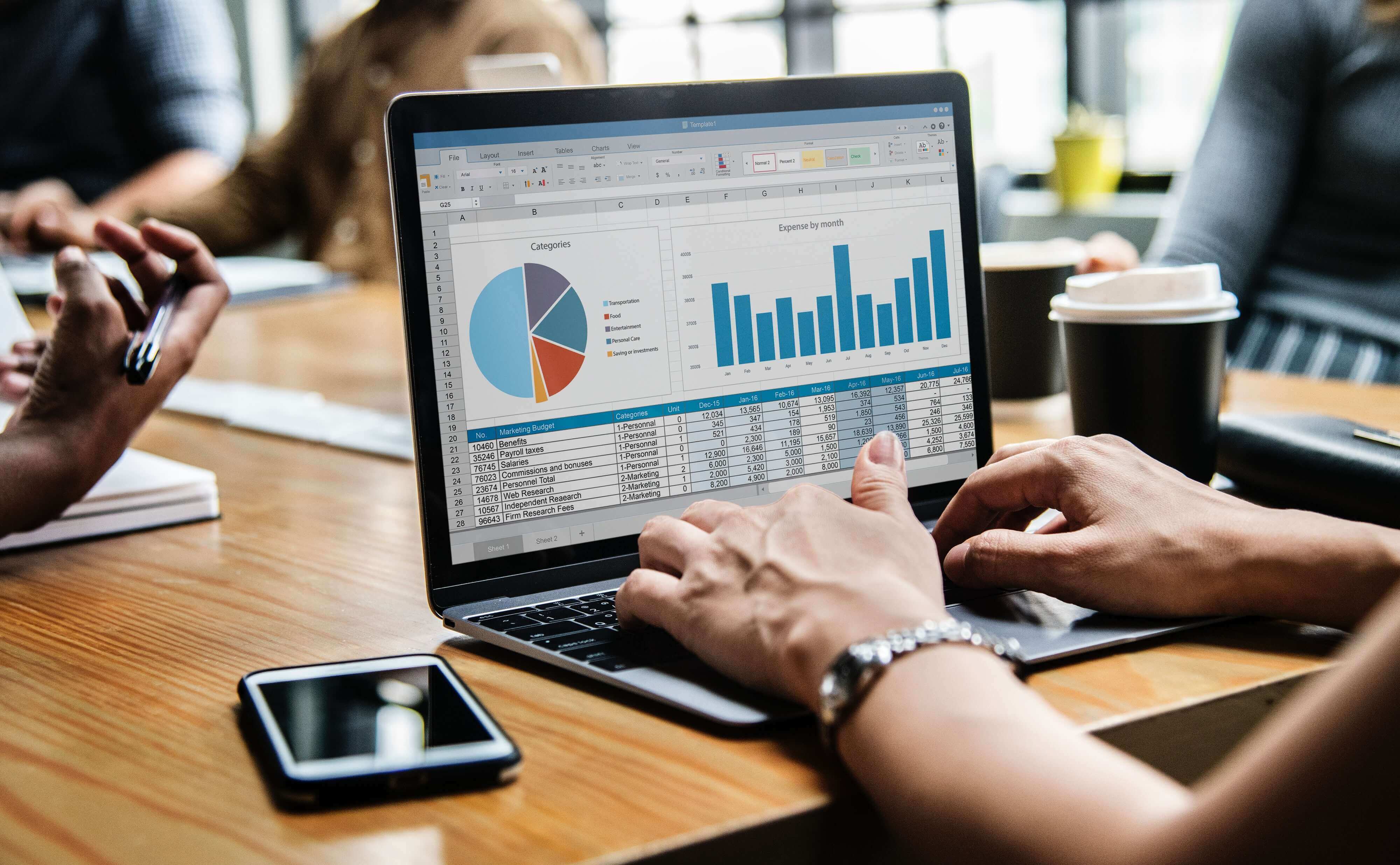 How to boost your website traffic with minimum investment