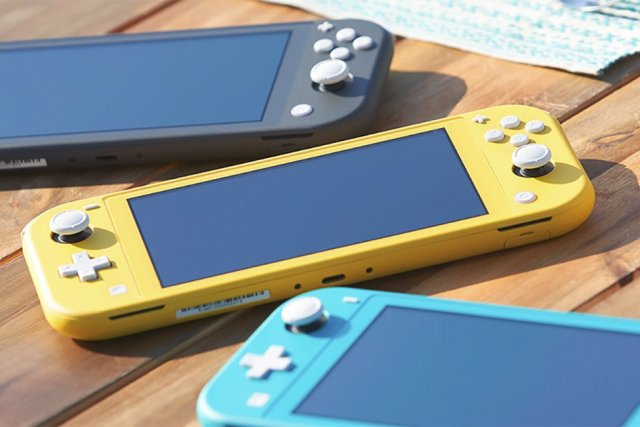 Nintendo has announced a new Switch version, and it will release very soon. The Nintendo Switch Lite is a leaner version of the current Switch model that sacrifices certain features but slashes $100 off the price tag of the system; it sells in the US for $200. It launches in a trio of colors on September 20th, 2019, with a special-edition version of Pokémon coming in November.

The Switch Lite features a 720p resolution 5.5-inch display. This reduces the screen slightly from the 6.2-inch size of the original Switch. Furthermore, the Switch Lite can no longer connect to TVs via USB-C and HDMI. This implies that, in contrast to a hybrid like the original, the Switch Lite is positioned as a purely handheld platform. Nevertheless, it will still bear the name of the Switch.

The headphone port is still there and the design of the button is mainly unchanged (Bluetooth headset support has not been added, unfortunately). The Switch Lite, however, no longer has detachable Joy-Con controllers. In addition, there will be no rumbling or IR motion sensors on the Switch Lite. It is still possible to connect joy-con controllers to the Switch Lite. Nevertheless, Nintendo substituted the four tiny buttons that serve as the directional inputs for a traditional D-pad on the Joy-Cons.

Another thing to consider is that Nintendo Labo, which allows users to create peripherals using cardboard. is not going to work as the Switch Lite is smaller. Other games will need to support handheld mode in order to function.  Titles such as 1-2-Switch and Super Mario Party will require that you buy normal Joy-Cons to play them.

The Switch Lite which launches on September 20, will be available in yellow, grey and turquoise colors. A limited edition Pokémon-themed design with etchings and an off-white case will arrive alongside Pokémon Sword and Shield, although the game will not be included as part of a package.