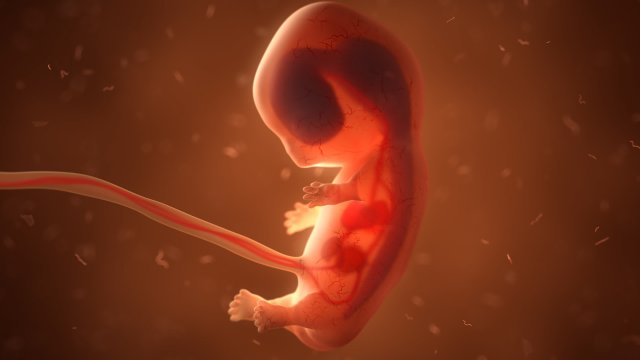 A Japanese researcher is going to be the first scientist to develop living animals that contain human organs. Hiromitsu Nakauchi plans to insert human stem cells into rats and then transfer the cells into other animals.

Experts at the Ministry of Science approved the proposal of the University of Tokyo researcher Hiromitsu Nakauchi to inject human stem cells in mouse, rat and pig embryos and then transplant those cells into another animal.

In March, Japan lifted a ban on developing human-animal embryos for more than 14 days or bringing them to life as a living being. The ban also refrained scientists from transplanting organs developed in animal embryos to other animals.

The experiment of growing Human cells in animal embryos has carried out in other countries. However, none of those embryos were brought to life.

Bioethicists say the research could have horrible consequences if some of the human cells were transferred to the animal’s brain, accidentally. However, the interventions are designed to only affect the organ that is planned to grow.

In 2017, the researcher successfully treated a diabetic mouse by growing a healthy mouse pancreas in a rat embryo and then transplant it into the sick mouse.

Mice, rats, and pigs are not the best hosts for the development of human cells because of the genetic distance between their cells and human cells. More promising results can be produced by carrying this whole phenomenon using chimpanzees or gorillas, having 98 percent similar DNA building blocks for having a common ancestor in evolution history.