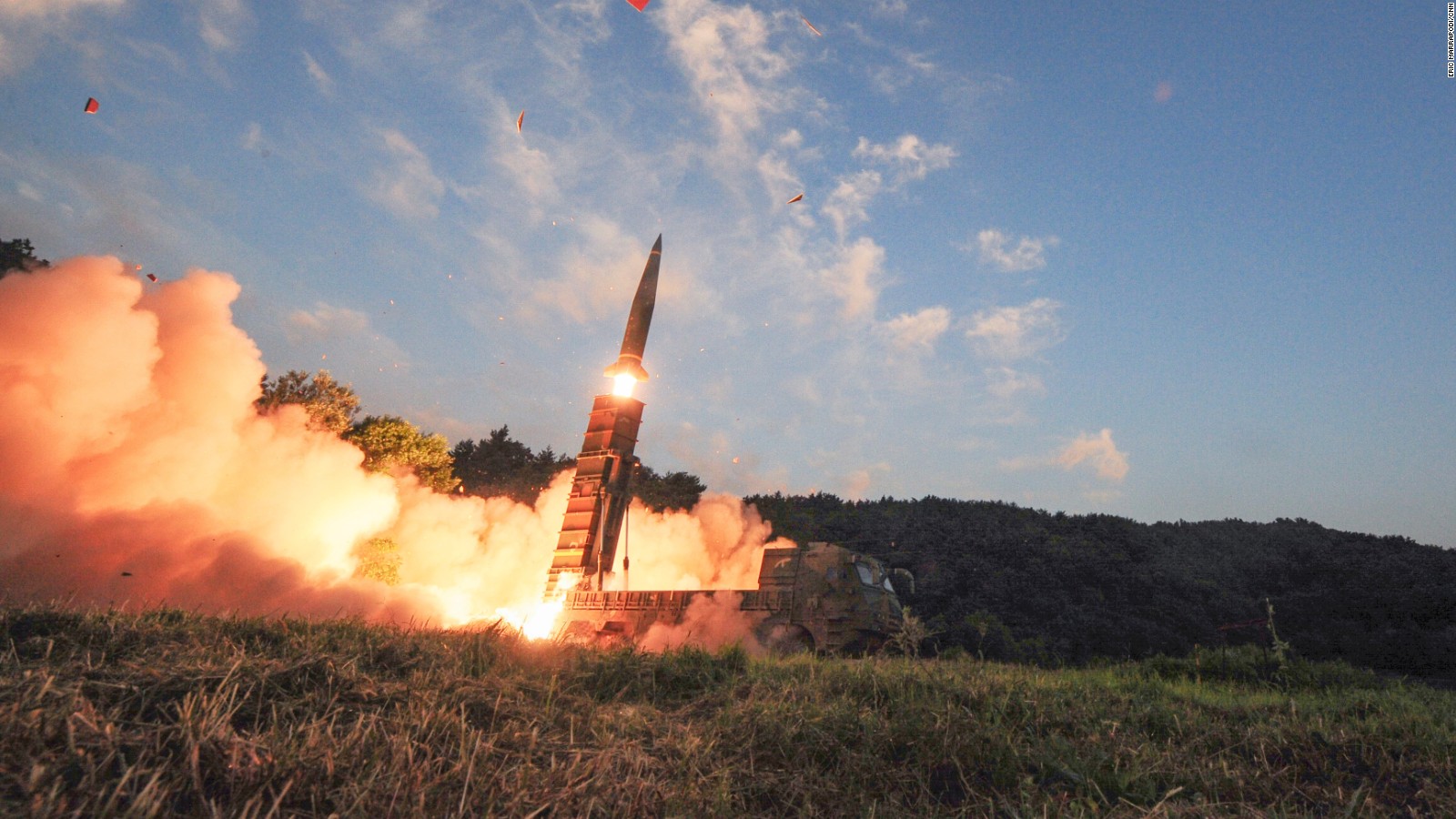 FAA already knew another Boeing 737 Max malfunction was likely after Lion Air crash, which led to the crash of Ethiopian Airlines’ flight ET-302, the second fatal accident of a 737 Max in the time frame of five months, killing all 157 people on board.

The crash of Ethiopian Airlines’ flight ET-302 in March was the second fatal accident of a 737 Max in the time frame of five months, killing all 157 people on board. A near-identical aircraft, operated by the Indonesian Lion Air, crashed in the sea shortly after takeoff from Jakarta in October 2018 in which All 189 passengers and crew members died. Last week Boeing announced that it would give $100m to help families of those who lost their loved ones in said crashes. Crash investigators have focused their efforts on the aircraft’s anti-stall system, known as MCAS.

On Wednesday, Federal Aviation Administration (FAA) officials tried to defend the decisions they made after a 737 Max jet crashed in Indonesia last year. But in a Senate hearing, it revealed that the second malfunction they predicted, was true. Unfortunately, they were right, and the Boeing 737 Max has been grounded ever since the deadly Ethiopian Airlines crash in March.

Senators wanted to know why the FAA didn’t take necessary steps after the first 737 Max crash last October. They pointed to internal FAA analysis, done just days after the crash, predicting the similar emergency incident was likely within the next 10 months, due to the fault in Plane’s anti-stall system, known as MCAS.

FAA executives found that their recommendations to pilots were insufficient.

“We should have included more description in the computer-based training in order to explain what MCAS is,” said Ali Bahrami, the FAA’s head of safety.

Senators also keen to know If Boeing cut corners to push the Max to market.

“We expect you to basically be the person or entity that stands up and says this aircraft is completely safe to fly. That does not appear to be the case in this situation,” said the senior United States Senator, Jack Reed.

The FAA officials told senators not every decision was accurate, but they said they support the certification of the Max.

In a meanwhile, Boeing’s biggest rival, Airbus has announced revenues jumped to 72% in last quarter. whereas, Boeing’s revenue dropped to 35%.