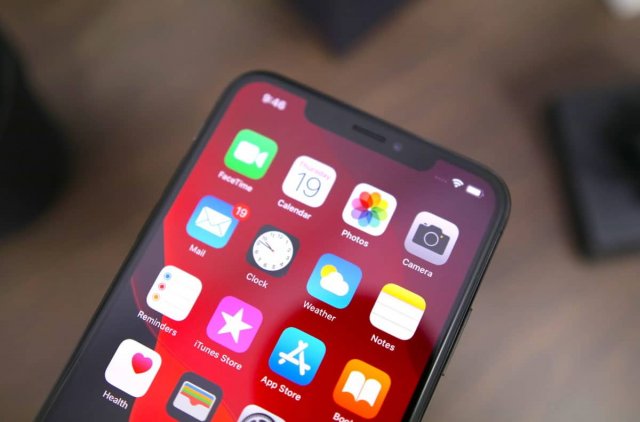 Here is a list of updated features of iOS 13.1 that you must need to try out:

Alongside iOS 13.1 for the iPhone, Apple released iPadOS 13.1. The tablet-specific version of iOS brings with it a bunch of multitasking features, as well as an improved browsing experience in Safari. Moreover, Apple is also bringing the flexibility for users to experiment and add new features to their tablet lineup without impacting their iPhone experience.

During navigation of some place using Apple Maps, you’ll now have an option to share your estimated time of arrival with a contact. As you continue towards your destination, if there is an unforeseen delay during the travel, Apple Maps will detect it and automatically send a message to the contact letting them know you’re running late.

You can share your ETA in Apple Maps while navigating by pulling up the menu from the bottom of the screen, then selecting Share ETA and selecting a contact.

There’s a new lyrics view in the favorite Apple Music app. You will be able to witness lyrics in a karaoke-like stream, instead of a simple screen showing lyrics in text form.

Audio Sharing with your AirPods, Beats

You can also temporarily pair two pairs of AirPods to your iPhone in order to share the audio from an album or movie you are watching with iOS 13’s Audio Sharing feature.

The feature works with all versions of Apple’s AirPods, as well as Beats’ Powerbeats Pro, Studio3 Wireless, BeatsX, Powerbeats3 Wireless and Solo3 Wireless.

Improvements to the Shortcuts app

With the iOS 13.1 update, the Shortcuts app has become better. Creating a shortcut will now be easier, thanks to suggested automations for creating shortcuts for tasks like a morning routine.

Shortcuts can also be automated, using triggers such as a specific time of day to run.

In addition to these features, iOS 13.1 also comes in with an updated Reminders app and a new method for deleting apps on your iPhone and iPads.