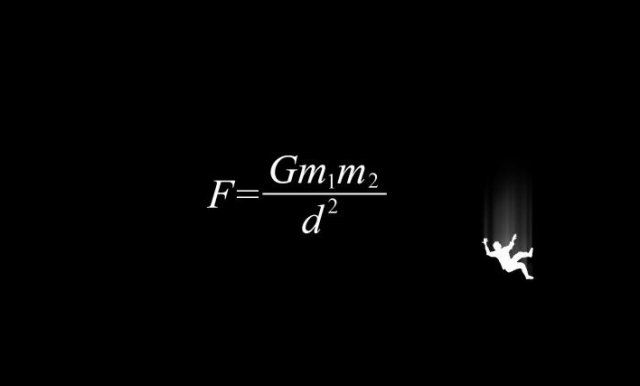 Below are some interesting gravity facts that explain how gravity relates to both life on Earth and other objects in our solar system. Read about important concepts such as acceleration, mass, tides, and orbits related to the topic of gravity.

Objects having mass attract to each other, this is known as gravity or force of gravitation.

Gravity keeps Earth and the other planets in our solar system moving in an orbit around the Sun by balancing centripetal acceleration. It also keeps the Moon in orbit around Earth and other satellites to their respective planets.

Tides are caused by the rotation of the Earth and the gravitational effects of the Moon and Sun called tidal forces.

There is no evidence that Isaac Newton’s theories on gravity were inspired by observing an apple falling from a tree.

While Newton’s older law of universal gravitation is accurate in most scenarios (especially on quantum level), modern physics uses Albert Einstein’s general theory of relativity to describe the phenomenon of gravity.

The gravitational acceleration of freely falling objects due to the gravity of Earth is around 9.8 m/s2 on sea level. It means if we neglect the air resistance then the speed of an object falling to Earth increases by around 9.8 metres every second.

The human body can handle increased g-forces as seen in activities such as dragster races, aeroplane acrobatics, and space training. The highest known acceleration voluntarily experienced by a human is 46.2 g by G-force pioneer John Stapp. For reference, the G-force experienced by fighter pilots during acrobatic maneuvers is 11 to 12 times.

Formula one drivers may feel around 5 g’s under heavy braking, they can experience over 100 g’s if a crash causes them to due deceleration happens quickly over a very short distance and for small intervals of time, from top speed to zero.

Some roller coasters have been known to produce G-forces of around 4 to 6 g.