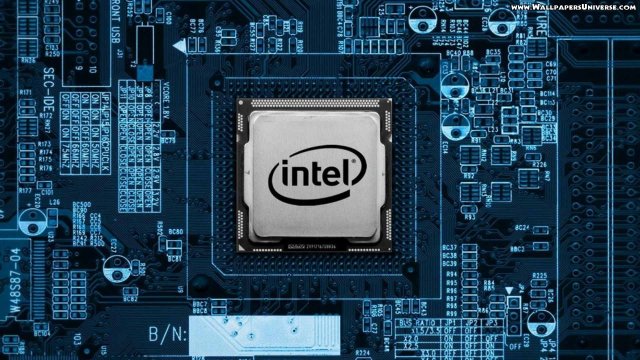 Intel is going to completely release its Comet Lake series, with it retiring its Coffee Lake architecture in the meantime. However, recent Intel GFX CI bootlogs spotted by @InstLatX64 disclosed that Comet Lake H (CL-H) and Comet Lake S (CL-S) will offer only minor changes over their Coffee Lake Refresh predecessors.

According to the bootlog, CL-H will include an octa-core SKU, although we already know from an Intel roadmap leaked earlier this year that the company is going to launch a 10-core variant too. The octa-core SKU in limelight will feature 16 MB of L3 cache and a 2.4 GHz base clock, putting it on par with the Core i9-9980HK. The bootlog report reveals the CPU boosting to 4.4 GHz, which is far behind of what the Core i9-9880H and Core i9-9980HK are capable of.

Engineering samples typically do not reveal the boost clock speeds of their retail counterparts, so this is nothing of concern for now. Essentially, everyone is staring at the beast Core i9-9880H or Core i9-9980HK.

But somehow, with minor improvements over the Coffee Lake Refresh architecture, Intel will introduce 10-core processors to CL-H and CL-S, which will undoubtedly attain more than 25% better multicore performance than 8-core Coffee Lake Refresh chips. However, Comet Lake will be another 14 nm architecture, a size that is introduced to the market in 2014. In comparison, AMD has already released 7 nm chips, upon which it will return back with Zn-3 in 2020.