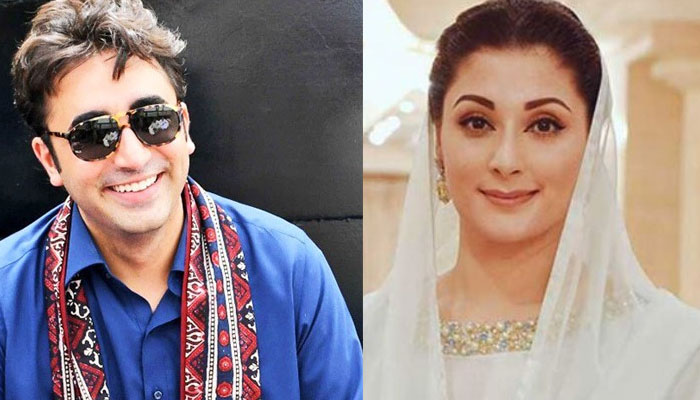 Minutes of the meeting between Maryam and Bilawal

“NAB Sukkur has arrested Syed Khursheed Shah in the assets beyond means case,” according to a brief handwritten statement issued by NAB. He will remain in NAB Rawalpindi’s custody tonight.

He will be presented before the relevant accountability court in Sukkur for remand tomorrow, the media release mentioned.

PPP Chairperson Bilawal Bhutto-Zardari has called a press conference in the wake of Shah’s arrest.

Reacting to the development, PPP senior leader Sherry Rehman said Shah, an MNA, was arrested while the National Assembly session was going on without informing the NA speaker to “further your condemnable objectives”.

“On one hand we say that the law of jungle is prevailing in the world through which Kashmir is being subjected to state oppression, it appears that something similar is happening here,” she said making an irrelevant comparison.

“Had Khursheed Shah sahib run away from the country? Had to refuse to attend any inquiry against him?” he said questioning the authorities. He added that the arrest will damage the expression of unity that is critically required for the nation right now.

Various corruption cases against Shah are under investigation with Accountability Watchdog. In 2012, an accountability court had directed NAB to file a reference against him on a complaint pertaining to alleged possession of illegal assets.

In 2013, NAB had reopened two corruption cases against Shah under the directives of the Lahore High Court.