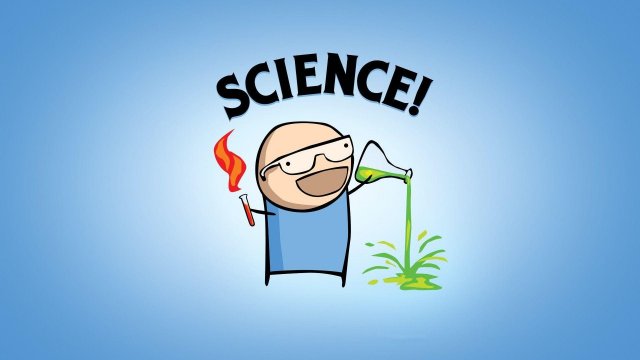 The formation of rain clouds is a very basic science we have studied as a Water cycle in our primary classes as a cyclic process due to which water circulates between the earth’s oceans, atmosphere, and land, involving precipitation as rain and snow, drainage in streams and rivers, and return to the atmosphere by evaporation, condensation, and transpiration.

A nimbus cloud is a cloud that causes precipitation. Usually, the precipitation reaches the ground as rain, hail, snow, or sleet, depending upon the temperature of the region. Since nimbus clouds are dense with water, they appear darker than other clouds. These clouds form at low altitudes and are typically spread uniformly across the sky. Most of them form over the ocean and then move towards land by the help of trade winds or ocean currents.

Clouds on every planet, including Nimbus Clouds, are formed when the water from rivers, lakes, and oceans evaporate and go into the atmosphere. (The clouds of planet Saturn have an exception as they are composed of droplets of liquid methane.)

Nimbus clouds are formed when the air cools and results in condensation (a process where the water vapor turns into the liquid state) of water vapor which gives cloud or water and ice droplets. Different types of clouds are formed due to the difference in temperature at which condensation occurs. If the temperature is below freezing, clouds are usually formed of ice crystals, which may cause sleet or snowfall in high altitude regions having much lower temperatures than coastal regions or else they are water droplets, causing heavy to moderate downpours.

Interesting Fact: The biggest clouds, cumulonimbus are at an altitude of 9.7 kilometers ( approximately 6 miles) and have the capacity to hold up to half a million tons of water.