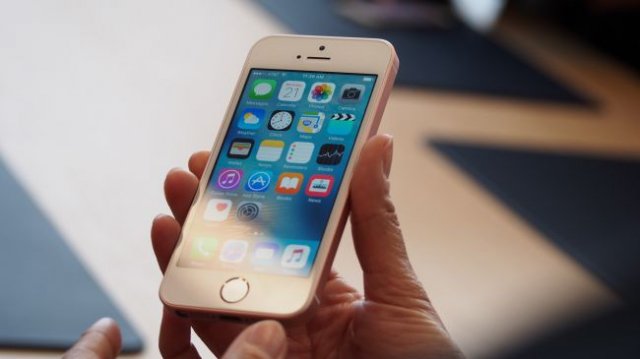 Apple is ready to launch the next version of the iPhone SE 2 in the first quarter of 2020, according to renowned Apple analyst Ming-Chi Kuo. The new phone will be cheaper than the rest of the Apple iPhone lineup and feature newer internals.

Kuo believes that “iPhone SE2 will likely increase iPhone’s market share and benefit Apple’s promotions for service and content. He predicted that Apple will sell 30-40 million units across 2020.

As per previous reports, iPhone SE 2 is expected to be similar in design and hardware specification to 2017’s iPhone 8. However, it will have the upgraded A13 Bionic chipset found in the iPhone 11 instead of an A11 Bionic. Moreover, the phone is expected to feature a 4.7-inch LCD display and Touch ID home button.

Kuo does not however predict an exact price for the new phone. Before the 4-inch iPhone SE was discontinued, Apple sold it for $349 in a 32 GB storage configuration. The 4.7-inch iPhone 8 is currently on sale for $449 for 64 GB.

Presumably, when the new SE launches, Apple will stop selling the iPhone 8 altogether. Given the current pricing of the 8, you could easily see how Apple could sell an iPhone SE 2 32 GB for around the same price as the old SE, in the $349-$399 range.

As always, it’s best to take any analyst’s report on future tech products with a grain of salt. However, it’s worth noting that Kuo’s predictions have proven accurate in the past.