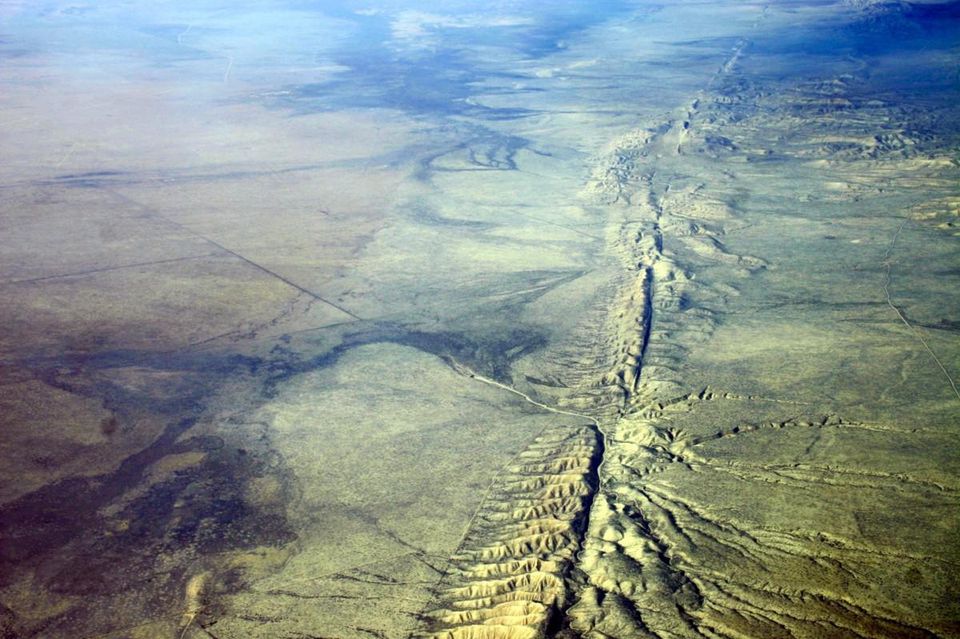 Fighting erupted on Friday in northeastern Syria as Turkish forces and their allies attempted on the third day of a long-threatened offensive to capture main Kurdish-held towns.

The Syrian Democratic Forces, the de facto military of the autonomous Kurds, scrambled to repel numerous ground attacks along a frontier segment of about 120 kilometers (75 miles).

“There are heavy clashes on various fronts between the SDF and the Turks, mostly from Tal Abyad to Ras al-Ain,” said the Human Rights Observatory of Syria.

“The SDF are using tunnels, trenches and berms” in their defense operations, the Observatory said.

A media center associated with the Kurdish administration also said that the hardest affected was Ras al-Ain and Tal Abyad, nearly emptied of their population.

It quoted a Kurdish military official saying that some tribes in the predominantly Arab region had sided with the Turks and formed sleeper cells behind SDF lines to strike.

The Observatory also announced that tens of Arab residents from the border area had joined the Turkish side. A total of at least 10 civilians and 29 SDF fighters have been killed since the start of the offensive according to The Observatory.