A third-year Hamdard University student was shot dead in a Thursday morning robbery incident in Karachi.

According to the local media reports the victim, identified as Misbah, was in the car with her father while waiting on a signal before the bus stop near Mochi Mor in Gulshan-e-Iqbal neighborhood when they were attacked by two muggers riding a motorcycle. 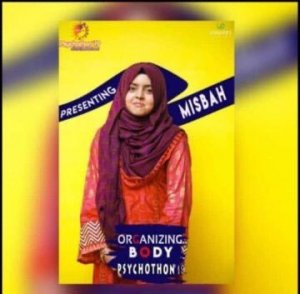 “The robbers mugged the girl’s father at gunpoint. They then proceeded to the other side of the car and opened fire, hitting Misbah near her eye,” her uncle Kashif Ahmed told the media. 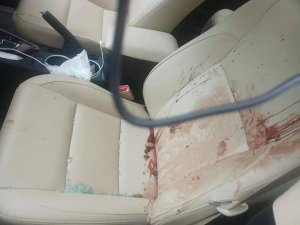 He said the girl hadn’t been fired for resisting the robbery. Instead, one of the two robbers dropped his weapon; he picked it up and in a state of panic opened fire. 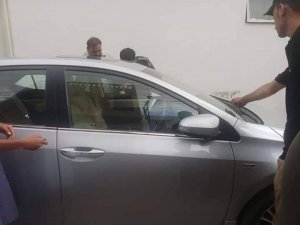 The robbers, who witnesses say were young, then fled the scene towards Sohrab Goth.