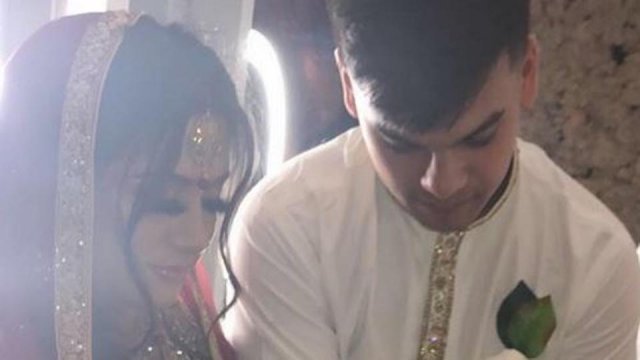 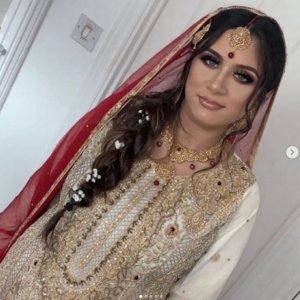 Whether Zayn was present at the wedding is unclear, because he can’t be seen in the pictures shared on Facebook by his mother. The wedding was attended by Zayn’s father, Yaser, and his other siblings, Doniya, 28, and Waliyha, 21. 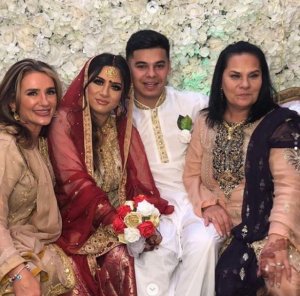 Several people criticized Safaa for getting married at such a young age, which prompted Martin to write on Instagram, “Thanks to all of you who support us. We so appreciate about that. But bullying us it’s not good guys. Stop it Saffy reading all your comments.!!!” 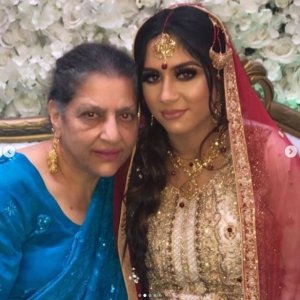 Zayn continues to financially support his family and even bought them a house with his One Direction money. His mother said in an earlier interview, “We never had enough money to buy own house. We always lived in rented accommodation, so Zayn knew how very important it was for me to have my own place.” He has transitioned into a solo career, like the rest of his former bandmates.