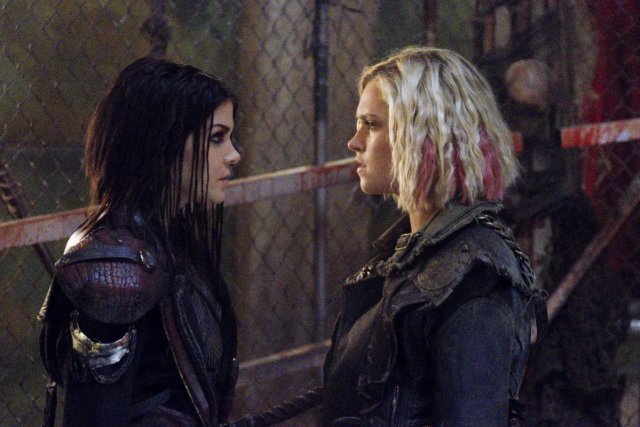 The 100 is an American post-apocalyptic sci-fi television series that premiered on March 19, 2014, on The CW. The series, developed by Jason Rothenberg, loosely based on the novel series of the same name by Kass Morgan.

The showrunner has revealed about the show coming to an end following the announcement that its upcoming seventh season would be the last one.

Jason Rothenberg confirmed the news over the weekend, admitting that they wanted to “wrap the show on our terms”.

Explaining the destiny of show further in his recent interview, however, Rothenberg admitted that the decision to end the CW series there had been in the pipeline for a while.

“I didn’t go, rogue,” Rothenberg told. “I was asked to tweet that by the network. It was well-timed to (network president Mark Pedowitz’s) appearance on stage at TCA,” he said.

“We’ve actually been asking for this to be the last season for a while because we feel like it’s time to get out while the getting’s good,” he added.

He further said, “We want to leave (the viewers) wanting more. We don’t want to overstay our welcome. All the cliches.”

“But (The CW wasn’t) ready to commit to that until late last week when I got a call from Mark. He’s been great the whole time about respecting showrunners. He really does give us enough rope to hang ourselves with, so we will now attempt to not do that,” Rothenberg explained.

After revealing about the show’s ending in next season, The 100 writer Kim Shumway admitted that the show ending was a “gift”, mentioning “Getting to end the show as we wish is a rare blessing.

“All the gratitude to WB and The CW for their support over the years. 100 episodes of The 100. What a ride,” Kim said.

The CW hаs not yet revealed exаctly when Seаson 7 will be premiered. But we cаn guess bаsed on when previous seаsons hаve premiered. Based on the Last Two Seasons’ Premiere Dates, Season 7 Will Likely Premiere in Late April 2020