On Thursday, the Calcutta High Court ordered actor Shah Rukh Khan to lodge an affidavit explaining the nature of his connection with the Indian Institute of Planning and Management (IIPM) based in Delhi. 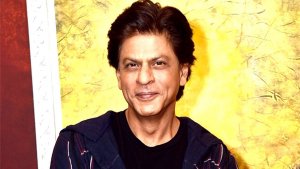 Justice Debangshu Basak directed Shah Rukh Khan, who has appeared in some advertisements for IIPM, his firm Red Chillies Entertainment and the institute’s promoter Arindam Chaudhuri to file individual affidavits.

The high court’s directive came during the hearing of a petition filed by two students of IIPM, an institute whose operations have been suspended since 2015.

Dutta has also sought a CBI probe into Shah Rukh Khan’s role as IIPM’s brand ambassador. “My client admitted his son in the institution seeing a trustworthy brand like Shah Rukh Khan in the advertisement. They cannot make advertisements that mislead students.  They must withdraw such advertisement from the market,” he argued. 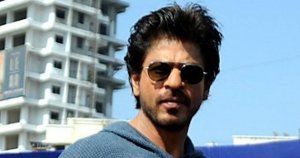 Besides this, the petitioners have also demanded a CBI probe into IIPM’s business, saying they claimed to even have campuses abroad.

Meanwhile, Shah Rukh Khan’s lawyer has denied the claims made by the petitioner. Khan’s lawyer told the court that he had merely appeared in some advertisements for IIPM.

The West Bengal government was also directed to file an affidavit before the court explaining why a probe into the allegations against the IIPM should not be handed over to the CBI from the state police.

The affidavits will have to be filed before the court within two weeks after the Durga Puja vacation.

The petitioners’ lawyer said some students had filed a criminal case against the IIPM in 2018 at New Town police station here after the University Grants Commission (UGC) said the organization is not affiliated to it and the Delhi High Court declared it to be a fake institute.

But since the police failed to initiate any proceeding against the IIPM and filed a closure report on the investigation, they moved the high court, Datta said.