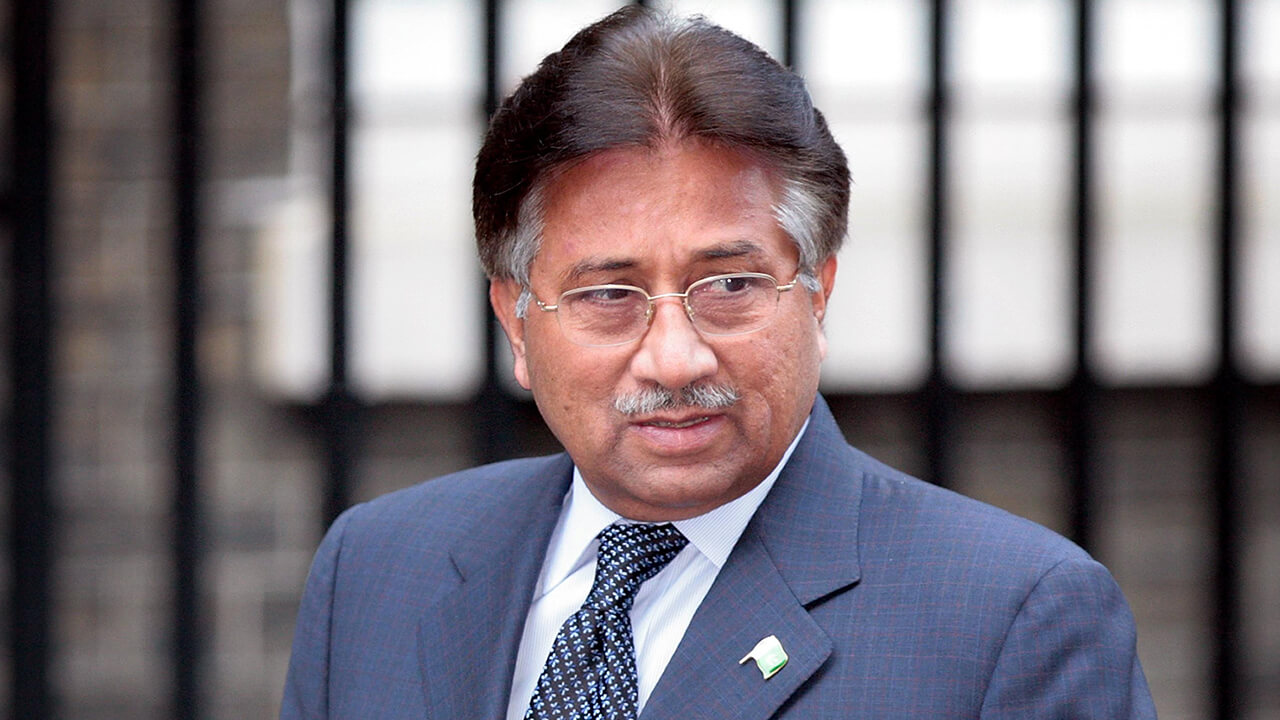 The Punjab police decided to ban the popular royal shooter battle PUBG in Lahore after two teenagers killed themselves over an online video game, the department announced on Tuesday.

Punjab Police’s Deputy Inspector General (DIG), Ashfaq Khan, has decided to write a letter to both the Federal Investigation Agency and the Pakistan Telecommunications Authority (PTA) asking them to ban PUBG in Lahore.

PUBG is a battle royal survival game where 100 players are dropped onto a large battlefield, fighting for loot and chicken dinners (# 1 spot). The game has done exceptionally well since its launch, with millions of players downloading the game during the first week of the start. PUBG Mobile had 200 million more installs as of December 2019.

The Lahore High Court ( LHC) ordered the authorities concerned to ban mobile games in the region after their “negative impact on children” Police have registered the recent suicide cases, and further investigations are underway.

As of now, reports claim the suicide cases have occurred because the teenagers were told to stop playing PUBG.