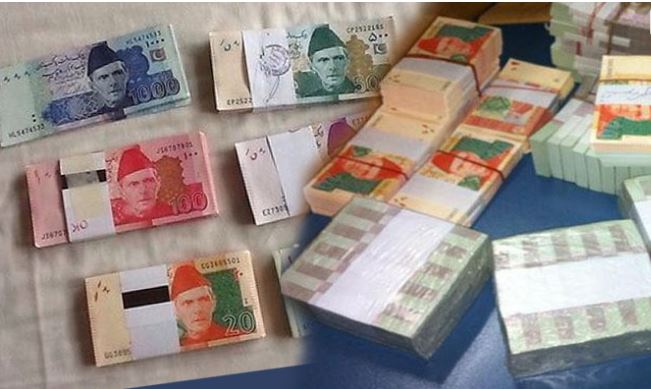 The National Accountability Bureau (NAB) has been granted permission by the Accountability Court to investigate the former Premier about misusage of 20 bulletproof cars.

The former government imported 34 bulletproof cars from Germany for the diplomats attending the South Asian Association of Regional Cooperation (SAARC) Summit in 2016. The cars were imported after the summary for it was approved by the former Foreign Secretary Aizaz Chaudhary.

Out of the 34 cars, 20 cars were added to Sharif’s own convoy against the rules. The duty-free cars imported for the guests were being used by the Sharif family, including Sharif’s daughter – Maryam Nawaz.

Ex-PM Shahid Khaqan Abbasi, ex-principal secretary to PM Fawad Hassan Fawad and ex-foreign secretary Aizaz Chaudhary have already been investigated by the NAB is the said case.
The plea by NAB was heard by Islamabad High Court bench comprising of Justice Aamer Farooqi and Justice Mohsin Akhtar Kiyani. Nawaz Sharif will be interrogated by the NAB officials in Kot Lakhpat Jail, where he is already serving his seven years sentence in the Al-Azizia Steel Mills case.