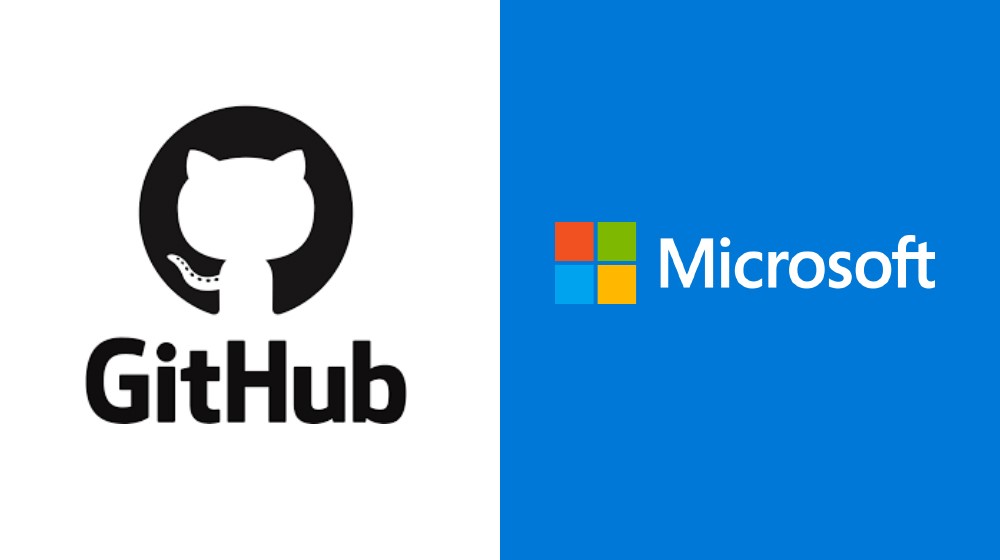 GitHub Repositories Held for Ransom. Is your code safe?

AMD has announced its new processor series Ryzen 3000 XT, a refresh of the popular 7 nm desktop processors with higher clock speeds but the same price.

The series features three new chips including the Ryzen 9 3900XT, the Ryzen 7 3800XT, and the Ryzen 5 3600XT, all based on a more sophisticated 7 nm process. This results in efficiency that is significantly higher compared to their base models. Although those chips feature higher boost clocks, the overall TDP remains the same.

The main focus of these processors, however, is to boost single-threaded performance which is an environment where Intel is generally excelling. AMD claims that the new Ryzen 9 3900XT has a 4 percent higher performance than the Intel Core i9-10900K offer from Team Blue. Nevertheless, despite the improvements, these processors will be offered at the same price as the standard ones.

Additionally, for both the Ryzen 9 3900XT and Ryzen 7 3700XT, only the Ryzen 5 3600XT comes with a Wraith air cooler, since AMD recommends water cooling.

But keep in mind that while these products are pretty good, they do not carry revolutionary changes over predecessors. On 7 July 2020, the new Ryzen 3000 XT chips are set to go on sale.