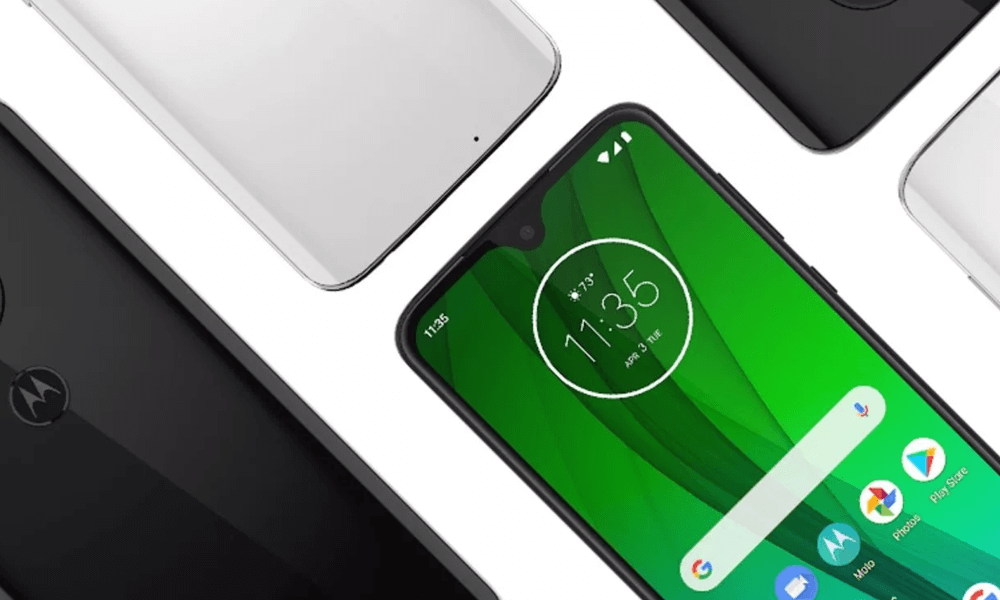 Demand for laptops and tablet PCs has multiplied due to the evolving trend of online education being adopted by schools, universities, and educational institutions as an alternative way of regular classes.

Most schools have announced that they will start the academic session on June 15, while some schools, colleges, and universities have already started their learning activities on June 1 through various online platforms. Even the officials of the Sindh Government gave the schools green signals for continuing online classes across the province.

Subsequently, the sales of laptops and tablet PCs have increased significantly but parents usually prefer reconditioned laptops to new ones because of their temporary use to meet their children’s learning requirements with the start of their schools and universities in the future.

Because of a spike in demand and limited stock availability in local markets, prices on every reconditioned laptop rose by Rs. 2,000 to 4,000, said a Karachi-based dealer, Owais Ali.

Buyers are looking for cheap used laptops for the kids but these laptops are available in the local market for more than Rs. 20,000 while reconditioned tablets range from Rs. 10,000 to Rs. 12,000 depending on the brand, he added.

As buyers are looking for laptops and tablet PCs for their school-going kids, Afzaal Khan, an Islamabad-based dealer, said the demand for laptops has increased significantly in the federal capital during the last few days.

He pointed out that the high demand for these devices also created a shortage on the market of various accessories and spare parts, such as webcams, microphones, printers, scanners, speakers, resulting in an increase in prices.

The demand and availability of tablets are less than that of the laptops, according to the dealers. The reconditioned Intel Core processors of at least 2nd Generation laptops can meet the requirements of video-conferencing and online classes, while tablets with similar configurations also work for the same purpose.

Ironically, the buyers are not looking for reconditioned desktop PCs at half laptop prices which could provide users with a similar utility in addition to being upgradable as well.

Smartphone demand hasn’t picked up as expected because schools and teachers recommend laptops or tablets for online classes to students.

For the past few months, shipments of new and reconditioned laptops from China and other countries have been suspended, which has put pressure on the supplies.

He added that importing laptops now takes place via frequency-limited cargo flights and high logistical costs that result in high prices of laptops on the local market. The Rupee depreciation factor against Dollar also increased the cost of laptops at the retail level, in addition to high demand.

Market players in the hardware computer industry foresee steady growth in demand for laptops and tablets in the weeks to come as more educational institutions embrace digital learning. On the other hand, with the gradually increasing freight flights from China, the shipment of these gadgets will likely improve.