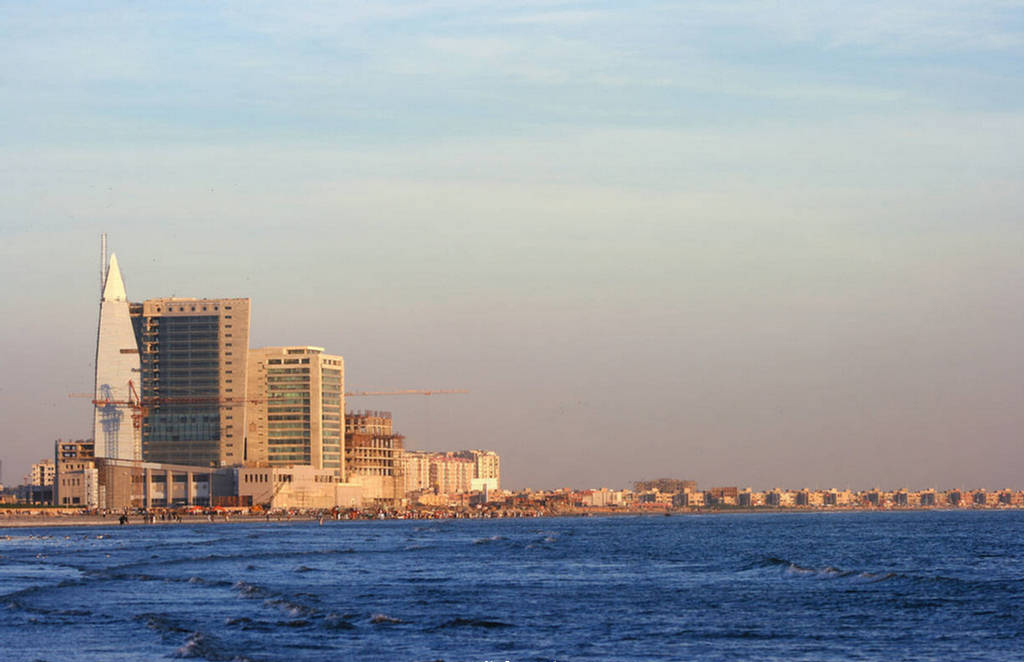 Karachiites to face problems due to expected rainfall during Eid Holidays

There must be no confusion in anyone’s mind that there will be an attempt to save anyone or implicate anyone deliberately. I assure the family of the deceased pilot (Captain Sajjad Gul) on behalf of the prime minister that a transparent inquiry will be conducted.

He added that people need to show faith in the investigation being carried out, rather than speculating. He added that the Minister had expressed frustration at a meeting held on the same day to discuss progress, and questioned why previous aviation disaster reports had not been published.

It is our responsibility to present all the facts timely and in a transparent manner to the public. If the plane had a technical error, that too will be on the record.

He said that since 1947, there had been 12 such incidents and 10 of those were PIA aircraft and added that reports of all these aviation disasters should be made public.

He added the flight data recorder and voice recorder were being decrypted and everything will soon be clear. He has also said that he is satisfied with the institutions’ performance.

On the directives of PM Imran Khan, the committee, headed by Dr. Ishrat, will work on bifurcation of the Civil Aviation Authority and the matter should be finalized by June 30.