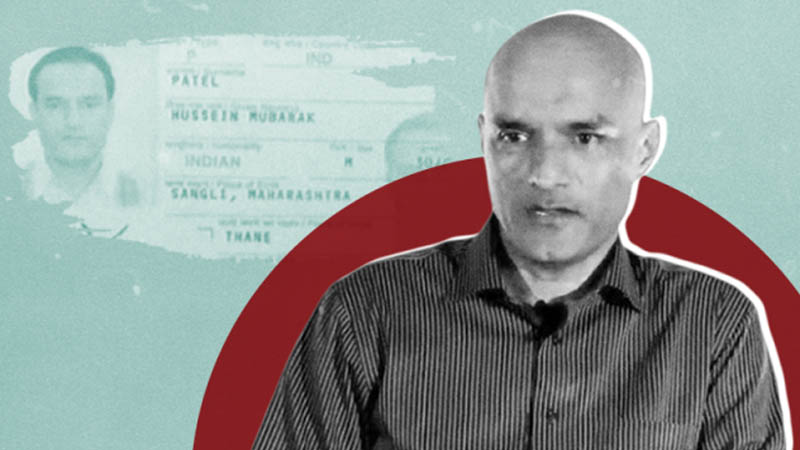 The Pakistan Civil Aviation Authority (PCAA) is all set to resume international flights within the country from tonight after a go-ahead from the federal government.

This was announced Friday by the Aviation Division, saying that all outbound flights would be permitted to operate in Pakistan from midnight.

As per the decision of the Federal Government, the outbound international flights (scheduled, non-scheduled, and charter flights) operation have been allowed with effect from 2359 hours tonight.

Aviation Division spokesperson Abdul Sattar Khokhar said both domestic and foreign airlines would be allowed to operate at all airports except Gwadar and Turbat under strict safety guidelines.

SOPs for outbound international flights have already been issued according to which airlines will be required to follow the SOPs of the destination country.

In light of rising cases of coronavirus, airport congestion will not be tolerated, and aircraft will be disinfected before and after each flight.

Two weeks after the country approved domestic flight operations between five major cities including Karachi, Lahore, Islamabad, Quetta, and Peshawar, the resumption of international flights has come. On May 16 domestic flights resumed.

In the wake of the novel coronavirus, the country had suspended the flight operations late in March. The aviation sector has incurred losses of multibillion rupees due to prolonged COVID-19 lockdown as per government estimates.