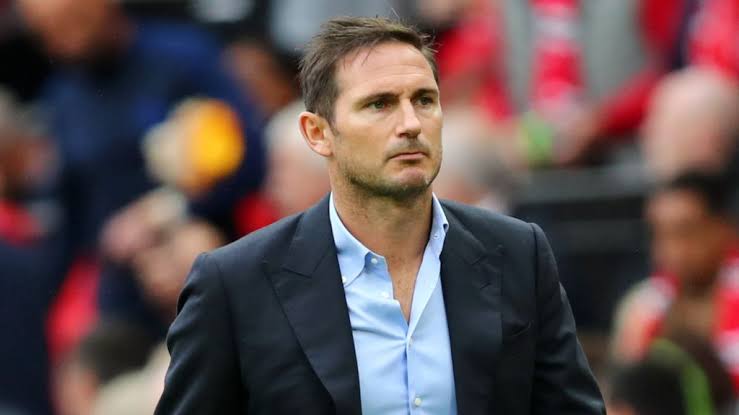 The International Cricket Council ( ICC) has announced that it is continuing preparations for this year’s Twenty20 World Cup in Australia as planned and refuted claims on Wednesday that a decision was made to postpone the game.

Media reports in India said ICC members had come to understand that due to the coronavirus pandemic this year’s event will be pushed back to 2022.

The ICC board will meet on Thursday to discuss a number of issues related to the pandemic and its members will also address the fate of the World Cup, due to be played at stadiums around Australia from Oct 18 to Nov 15.

“The ICC has not taken a decision to postpone the T20 World Cup and preparations for this year’s event in Australia are ongoing as planned,” said a spokesperson for the governing body. “This is on the agenda for tomorrow’s ICC Board meeting, and a decision will be taken in due course.”

Australia was among the most successful nations to contain the spread of the new coronavirus but travel restrictions remain in place with several state and territorial borders still closed.

A spokeswoman for Cricket Australia said she had been unaware of the decision to delay the World Cup.

The Indian cricket board (BCCI), which is scheduled to host the upcoming 2021 edition of the tournament, is keeping a close eye on developments as a postponement could open a window for the Indian Premier League this year.

Also Read: IPL cancellation will cost half a billion dollars to BCCI

Because of the pandemic, the lucrative franchise-based tournament, which was supposed to begin at the end of March, had to be postponed indefinitely and the BCCI could see a $530 million dip in revenue if it fails to find another window for the competition.

Australia’s fast bowler Pat Cummins on Wednesday told reporters that if the World Cup was postponed the IPL would be a great stand-in.