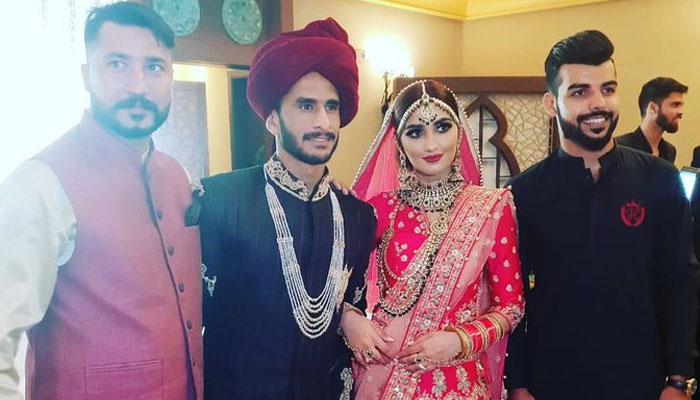 Scrapping the money-spinning Indian Premier League this year as a result of the coronavirus pandemic would cost the Board of Control for Cricket in India (BCCI) more than half a billion dollars, but cutting the pay of players has not yet been considered, a top official told AFP.

The richest Twenty20 tournament in the world is looking at the first wipeout in its 12-year history after constant postponing of the original start date of March 29.

Canceling the IPL by 2020 will mean a massive financial hit.

“The BCCI is looking at a big loss in revenue. If the IPL will not take place, the loss will be nearly 40 billion rupees ($530 million), or even more,” said Treasurer Arun Dhumal, Board of Control for Cricket in India.

Also Read: Pakistani Cricketer Umar Akmal is Banned from All Forms of Cricket

India, like other cricket nations, is eager to see a return to competitive international sport but must follow instructions and advice from the government.

“We are not sure if we will have it this year,” he said.

A one-day international series against South Africa in March has already been canceled but it is the IPL, which began in 2008, which generates the bulk of BCCI revenue and is believed to be worth more than $11 billion a year for the Indian economy.

“We will only be able to find out the exact loss of revenue until we’re positive how many games we’ve lost,” Dhumal said.

Indian broadcaster Star Sports has invested more than $220 million in TV rights for five years up to 2022. But in 2020 alone it has reportedly been targeting $400 million in sales.