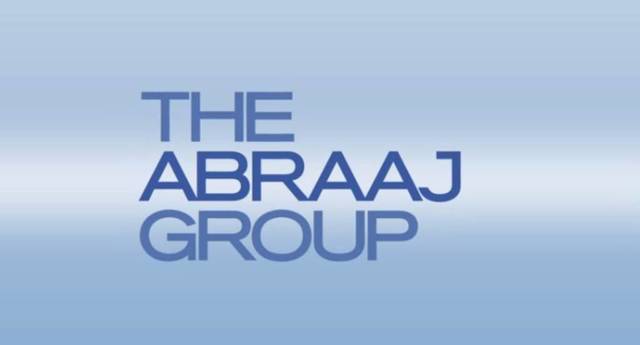 A Pakistan International Airlines flight PK8303 has crashed near Model Colony in Karachi. PIA’s Airbus 320 took off from Lahore and it crashed at around 2:37 pm on Friday, moments before landing at Karachi Airport.

As per the initial reports, 99 passengers and 9 crew members were on-board the ill-fated aircraft. More causalities are expected on the ground as aircraft crashed directly into 4 houses, and damaging few more.

CAA is saying the captain contacted the control tower before crashing and issued a mayday alert — one minute before the jet crashed. Captain was heard as telling about landing gear issues and was instructed for a turnaround.

This is when the pilot says that the engine has failed and he will try to land with the same approach.

Emergency has been imposed in Karachi’s Jinnah Hospital. 15-20 residents have been brought to the hospital in wounded condition.