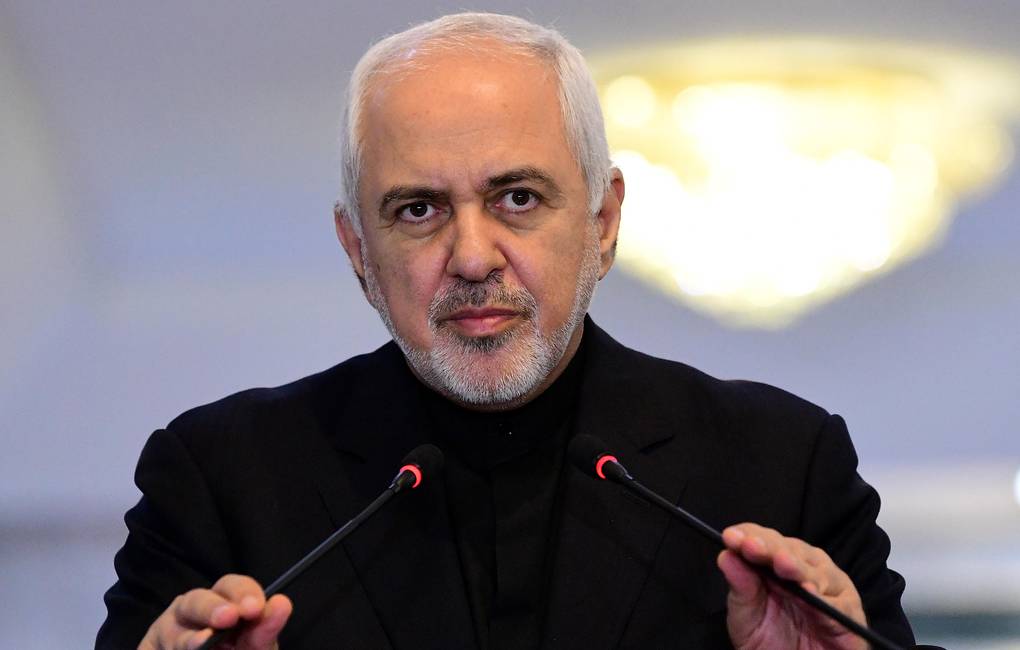 India and Bangladesh started a major clean-up on Thursday after at least 95 people were killed by the fiercest cyclone since 1999, leaving a trail of devastation in its wake.

Cyclone Amphan flattened homes, rooted trees, shattered roofs and toppled pylons of electricity, while a storm flooded coastal villages and destroyed shrimp farms that were crucial to the local economy.

Bangladesh’s United Nations office estimates 10 million people have been affected, and some 500,000 people may have lost their homes.

But the death toll was much lower than the many thousands killed in previous cyclones — a consequence of improved weather forecasting and better response plans.

However, the tragedy has increased concerns that overcrowding in storm shelters would intensify coronavirus spread.

India’s West Bengal recorded 72 deaths — including 15 in the capital Kolkata — with state prime minister Mamata Banerjee saying: “I haven’t seen this magnitude of a tragedy.”

“This is the worst cyclone to strike the state since the one that killed thousands of people in 1737,” she told reporters. Banerjee previously identified the impact of the cyclone as “more severe than coronavirus.”

According to the official death toll, 23 people died in Bangladesh.

India’s Prime Minister Narendra Modi will be surveying the damage in the states of West Bengal and Odisha on Friday, as well as participating in the aid meetings.

Improved weather forecasting meant Bangladesh could move about 2.4 million people into shelters or out of the direct path of the storm, while India evacuated some 650,000 people.

At least 10 million people were without power in the worst-hit districts of Bangladesh on Thursday afternoon, said Moin Uddin, chief of rural electricity board.

The cyclone Amphan leveled over 55,000 homes across Bangladesh — most made from tin, mud, and bamboo — junior minister for disaster management Enamur Rahman told AFP.

Residents of Kolkata woke up to flooded streets, with part of the city ‘s yellow taxi fleet in one neighborhood up to their caps in water, and many powerless areas.