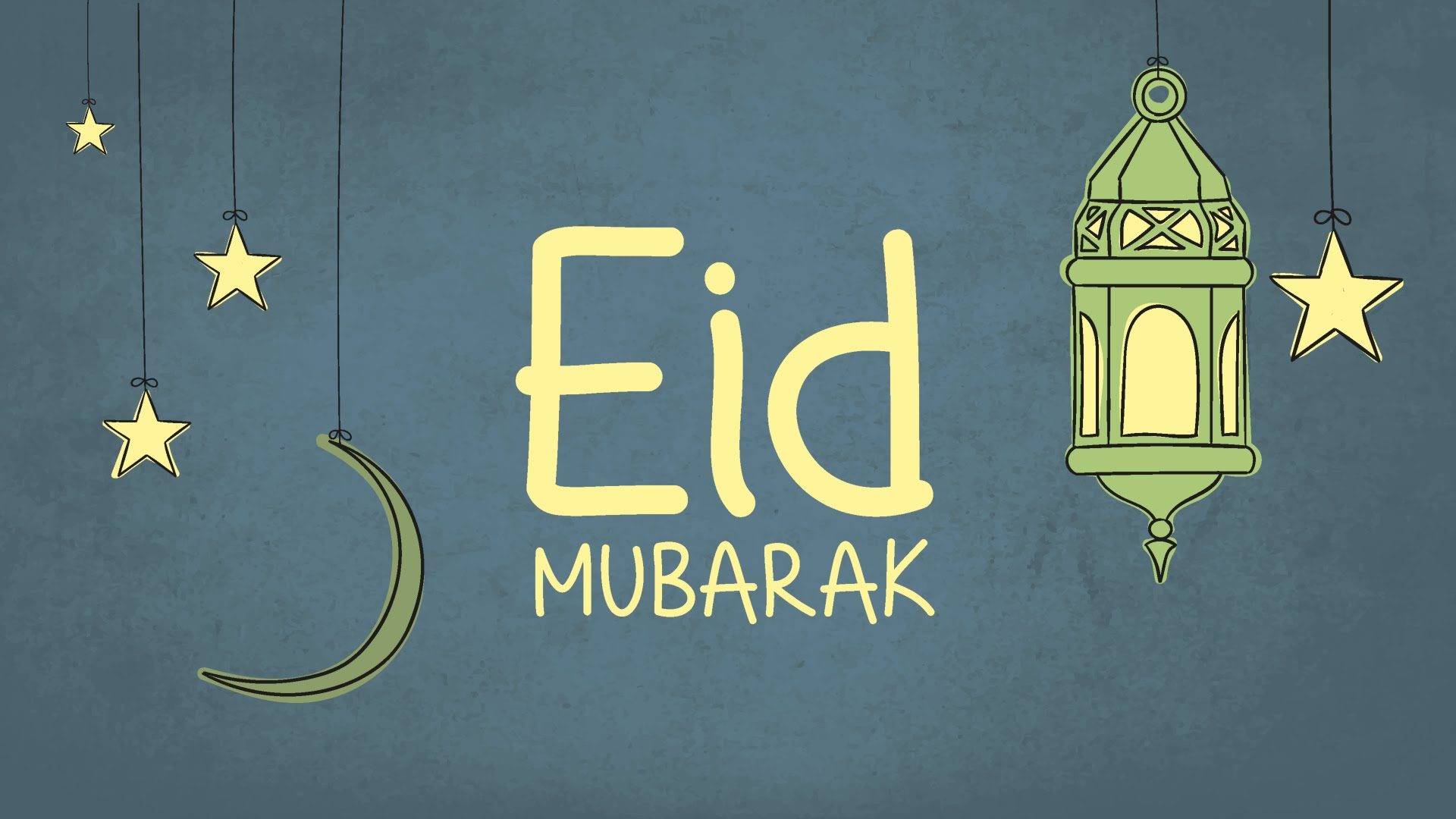 A former Federal Bureau of Investigation (FBI) agent claimed that in the United States, Axact had recourse to its business of selling fake degrees and diplomas.

Allen Ezzel, who had previously led the FBI’s DipScam diploma-mill task force, wrote a formal letter to the United States Embassy of Pakistan. Allen shared observations on the case in his message, and Axact has resumed its business five years after facing a similar case in Pakistan.

“Axact is in business today, doing what they have for the past 16 years. Degree sales range from $199 to over . . . for single victims. Axact’s main target for their degree and transcript sales, followed by the reported up-sell (blackmail and extortion) continues to be the Middle East (56+%), followed by the United States (29%). I believe 100,000+ diplomas and transcripts have been sold in the United States alone via the Axact call centers in Pakistan.”

Ezzel shared some observations in his letter, noting that local transactions were over 83 in the District of Columbia, over 2,632 in the State of Maryland, and over 1,723 in the State of Virginia. He believed the organization might also have access to notary certificates, seals and stamps from the Embassy, and the United States. DOS Apostille Attestations (most probably all falsifications).

According to Allen, by displaying numerous false addresses and phone numbers from the states, Axact presents its false schools as being American. It’s using “U.S. Presidential Is a trap to lure new victims.

To further this ‘American’ illusion, many of these web sites contain pictures of the U.S. Capitol building, along with the American flag appearing numerous times on these web sites.

Allen said thousands of students fell victim to their scams because of this misconception, unknowingly providing them with multi-million dollar companies.

5,000 student inquiries per month with about 40% ‘enrollment. Monthly gross revenue is close to $2,000,000. As a sales incentive, a $10,000 bonus is being offered when there has been $1,000,000 in sales for a single school. Axact has about 900 employees at their Karachi and Islamabad call centers working mainly on their fake classes scheme. They advertise via pop-ups and banners in social media including Facebook. They lure their victims through ‘spider web’ type sites by type of profession, or field of interest, such as aswww.gulfonlineeducation.com, www.onlineengineeringguide.com, and www.onlinedegreeprofs.com.

When approached, Ezzel said in December last year, and then again in February 2020, he sent a few letters to Pak Mission in the US before publishing the details as a blog on an educational website.

With about five voice mails left at [Pakistan] Embassy and two conversations with his [Ambassador Khan] secretary, I did not get even a courtesy call, nor even a form letter. So much for justice and the rule of law.

He said he was unaware of the total number of complaints filed with the FBI, USPO, USSS, FTC, etc. He refused to talk about the source of his knowledge, but confirmed that he saw new sample documents “so I know the game is on,” he said.

I have only hit the high spots in this 20+ year fraud—it is like an iceberg, the likes of which the world has not previously seen. I am in the process of writing additional articles on the Axact criminal enterprise. I want to be accurate in my writings, thus desire to know the official position of Pakistan on Axact and its activities.

Pakistan Ambassador Dr. Asad Majeed Khan denied having received any such information as yet. Khan said he was never approached during his tenure as ambassador about the Axact scandal.

Amin Mansoob, legal counsel and advisor to Axact, firmly denied the arguments made by Allen. He said a similar letter was submitted five years ago as evidence before the Pakistan high court, which he said the court did not find as admissible evidence.