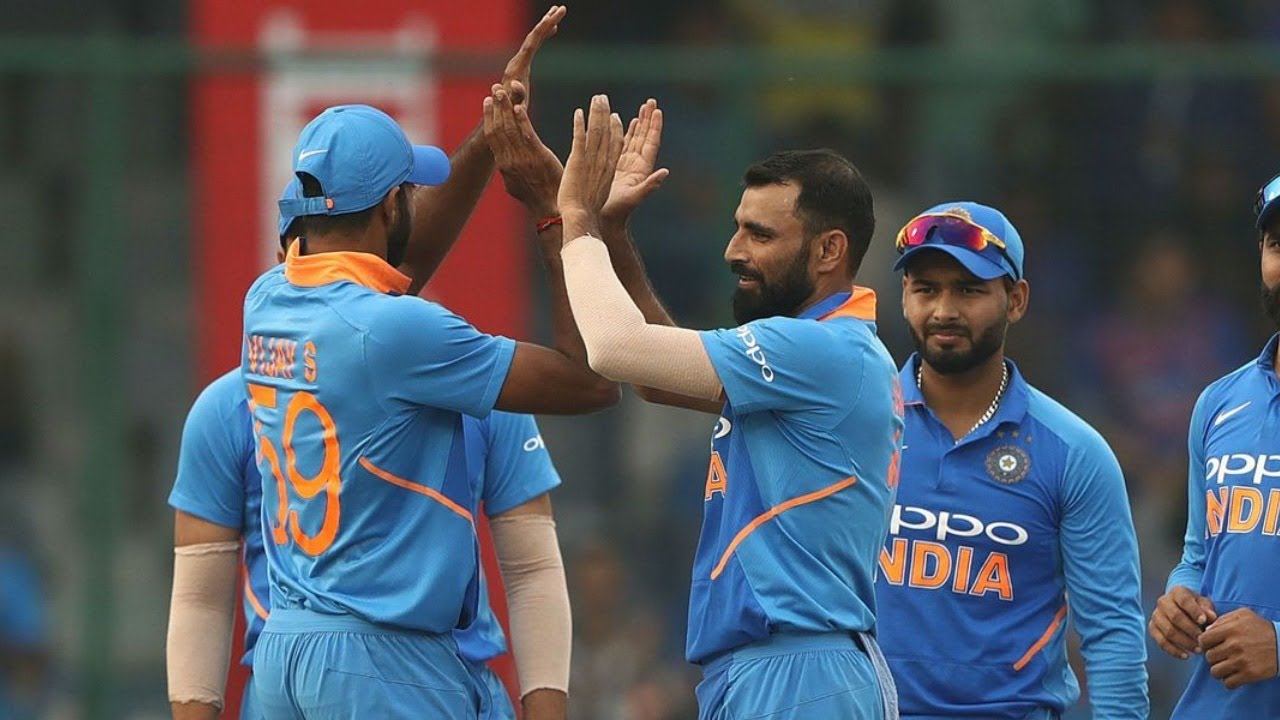 A series of emergency meetings are ongoing to decide whether Wimbledon will be able to go ahead this year.

The All England Club says a definitive decision has yet to be taken but for the first time since World War Two, the cancelation of the Championships now seems unavoidable.

As of Monday 29 June, the Wimbledon Championships will run for two weeks.

Because of the coronavirus pandemic, the French Open had already been moved back four months too late September.

“I think everybody was waiting for it,” seven-time Grand Slam champion Jamie Murray from Britain told Today’s program for BBC Radio 4.

“Obviously, it’s the next major thing in the tennis calendar that’s still on the schedule for the moment.” BBC Sport understands that a decision to cancel the grass-court season this year is likely to be taken in consultation with three governing bodies-the the Lawn Tennis Association, the Tennis Professionals Association and the Women’s Tennis Association-within 48 hours.

Last week, the All England Club agreed that a postponement would not be “without great danger and challenge,” and Murray says there are several practical explanations for this.

“I think it’s hard to push the tournament back for them since you’re running into other tournaments that are already on track at the moment,” he explained.

“And even stuff like daylight to host the event. Each week that goes by, you get less and less light to play the tournament, so certainly they play at Wimbledon between nine so 10 a.m. each night.” All England Club is assured that it will be able to compensate ticket and debenture holders through the insurance plans it has in place.

Yet tennis will be denied its annual chance to promote the sport in the UK, as well as inspiring people to take to court.

It will also impact the preceding grass-court tournaments in Nottingham, Birmingham, Eastbourne and at London’s Queen’s Club.

No professional tennis will definitely be played somewhere until at least July 13, which leaves players like Murray in the same boat as everyone else.

“I’m just at home, taking the care and trying to remain as involved as I can,” continued the Scot.

“It’s odd. We’re used to being on the road all the time, used to be in a different city every week, so you sort of becoming institutionalized to that.” And even when I’m at tournaments, come on Friday, Saturday, when you start competing for big prizes, your mind’s kind of like, ready to go to the next event because that’s just what you’ve been conditioned to do.