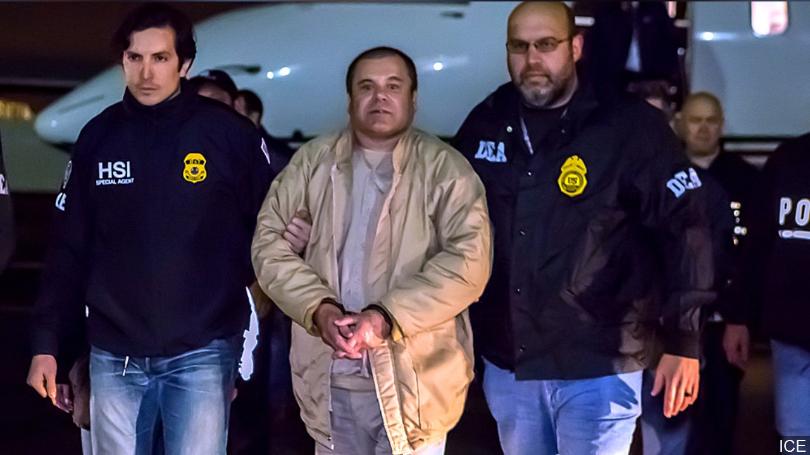 The death toll from the coronavirus pandemic in the US climbed past 3,000 on Monday, the deadliest day yet in the escalating crisis of the world, while New York cheered the arrival of a gleaming 1,000-bed US Navy hospital ship as a sign of hope in the desperate struggle of the region.

Total deaths across the United States reached 3,017, including at least 540 on Monday, in a grim new milestone marking the spread of the virus, and the reported cases climbed to over 163,000, according to a Reuters count.

People in New York and New Jersey lined both sides of the Hudson River to cheer on the US Navy ship Comfort, a converted oil tanker painted white with giant red crosses as it sailed past the Statue of Liberty supported by ships and helicopters assisting it.

The Comfort will treat patients who are not suffering from coronavirus, including those who need surgery and critical care, in an attempt to free up other resources to combat the virus, the Navy said.

“It is a wartime environment and we must all work together,” said New York City Mayor Bill de Blasio, who was among the dignitaries to greet the ship’s arrival at the Midtown Manhattan pier.

“We can not take care of you if we can not take care of ourselves,” said Krystal Horchuck, a nurse with New Jersey’s Virtua Memorial Hospital. “I think a lot of us embraced the fact that we will probably get this. We just want to survive. At some point, we’re all exposed to it. “The U.S. has the world’s most reported cases, a figure that is expected to increase as testing for the virus grows broader.

President Donald Trump told a briefing from the White House that more than 1 million Americans were screened for coronavirus — less than 3% of the population. While the US ramped up testing after a series of setbacks, it still lags per capita countries like Italy and South Korea.

Governor Gavin Newsom said the number of Covid-19 hospitalizations had nearly doubled in California, another hard-hit state, over the past four days and the number of ICU patients had tripled. Officials called for medical help there, too.