The Realme X50 Pro was officially launched today, after months of rumors and a few days of teasers. As you probably already know, the X50 Pro is Realme’s first flagship for 2020; so we will find some of the best hardware on the market right now. 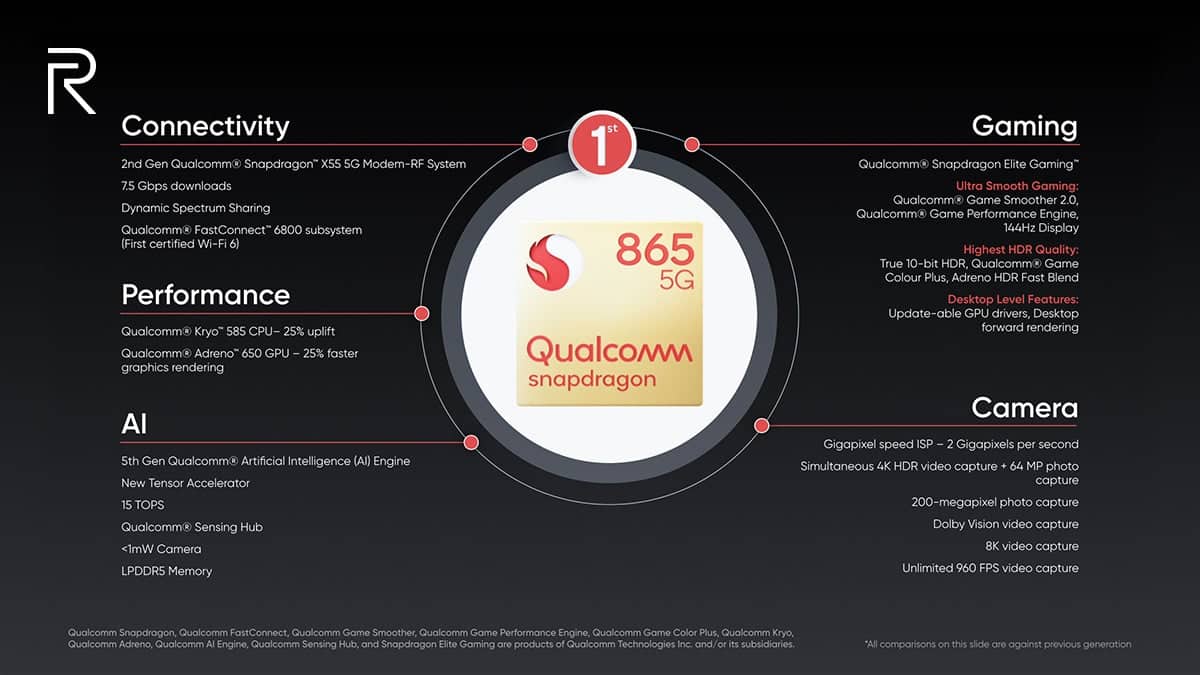 Let’s start with the obvious, the Realme X50 Pro comes with the latest and most powerful Qualcomm Snapdragon 865 5 G; which also brings full 5 G capability, NSA / SA support, and 5 G mainstream 5 G bands n1/n41/n78/n79. In addition, the smartphone also features an advanced layout antenna design called the “360 ° surround antenna” with a total of 13 antennas to ensure a strong 5G network connection. While, you can take advantage of Wi-Fi 6 and Dual Wi-Fi Acceleration technologies when you’re indoors; with which you can reach 9.6 Gbps, about 40 percent faster than the previous Wi-Fi generation. 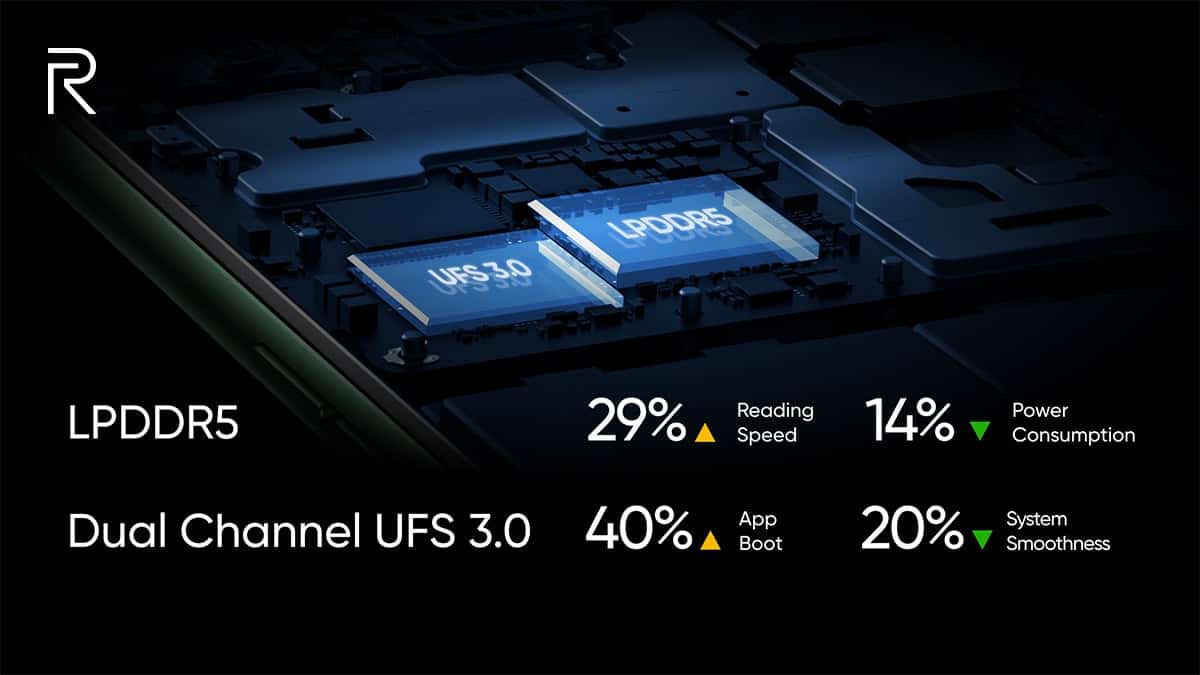 The X50 Pro then packs up to 12 GB of LPDDDR5 RAM together with the high-end SoC; which is approximately 50 percent faster than the high-frequency LPDDR4. We find UFS 3.0 for storage using the Turbo Write and HPB technology. Turbo Write allows write speeds of up to 730-760MB / s and read speeds can go up to 1700-1900MB/s in combination with HPB (Host Performance Booster).

Realme provided the smartphone with 65W SuperDart Flash Charging (10V 6.5A) to power this beast up. This technology allows the integrated 4200mAh battery to be charged in just 35 minutes from 0 percent to 100 percent. In addition, the X50 Pro supports 18W QC / PD charging and 30W VOOC 4.0 Flash charging. 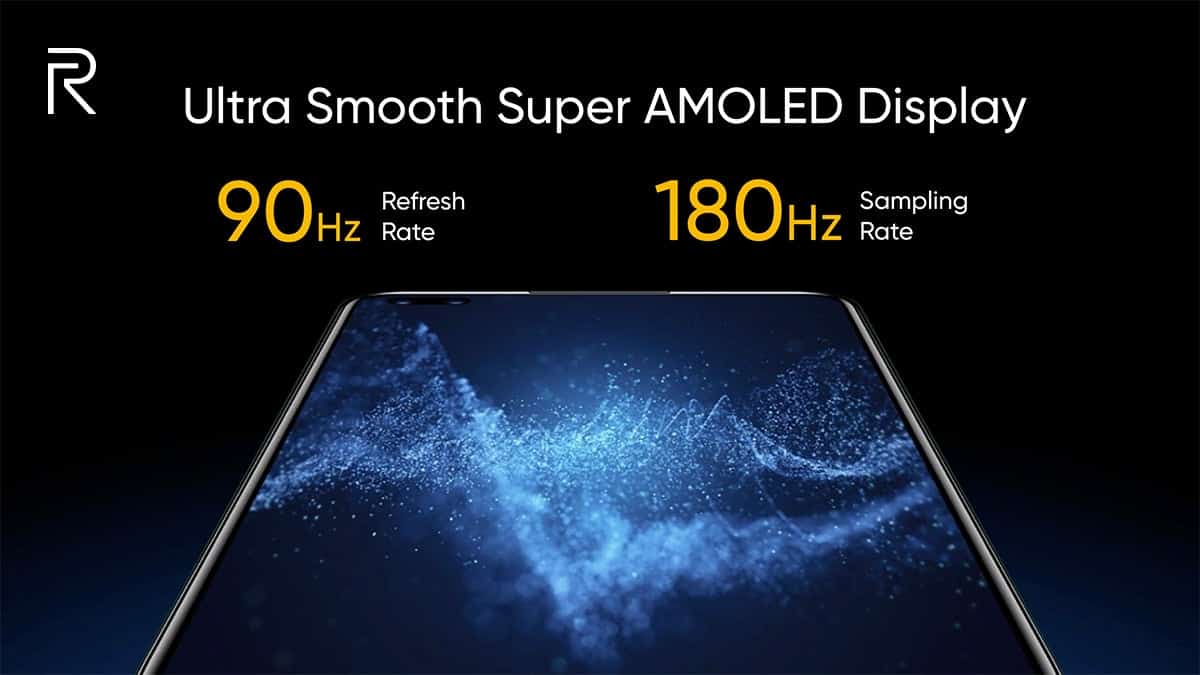 We’ll then be able to check out the outstanding pictures captured by the six sensors on the beautiful display; we will actually find four on the back and two on the front. Let’s start with the four rear cameras which include a 1/1.72-inch Samsung GW1 64MP sensor with a large f/1.8 aperture and the4-in-1 intelligent pixel binning technology from Quad Bayer. The primary sensor is equipped with an 8MP sporting 119 ° ultra-wide-angle lens, a 12MP camera with up to 20x Hybrid Zoom (2X hybrid optical zoom lens can achieve 5X optical hybrid zoom and 20X hybrid zoom) and a B&W portrait lens that lets the main lens catch better light and improves contrast image. 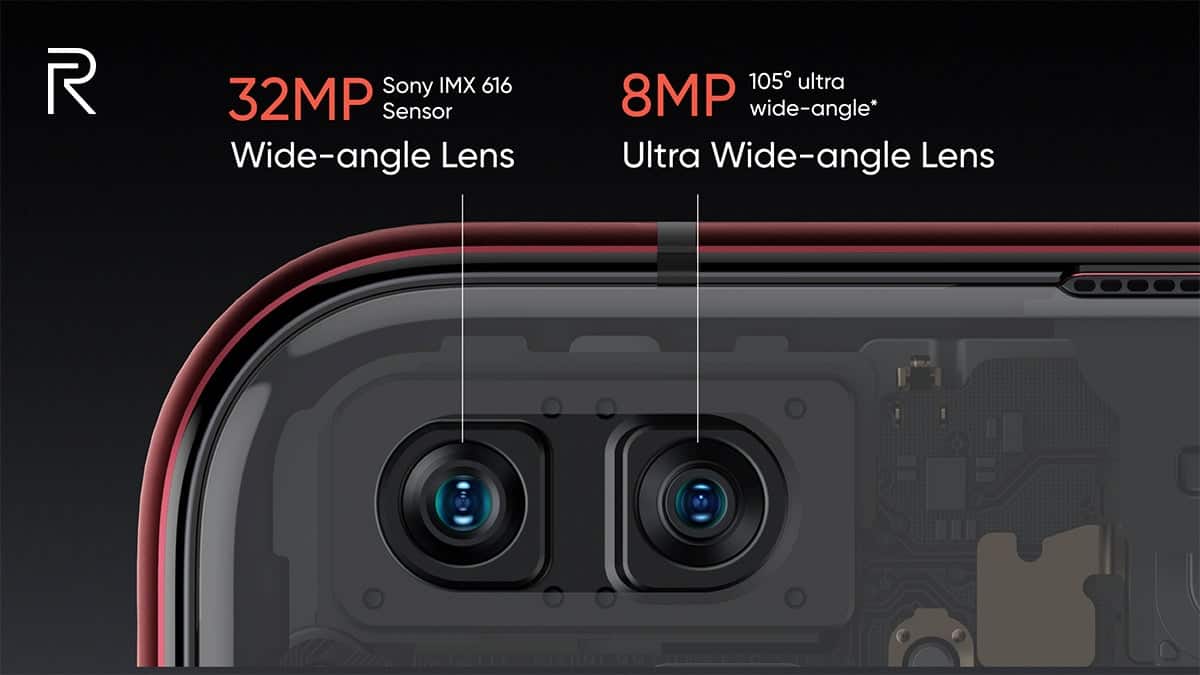 The smartphone packs a 32MP Sony IMX616 sensor with an 80° wide-angle main camera paired with an 8MP 105 ° super wide-angle camera to achieve a 2,5-fold wider field of view. 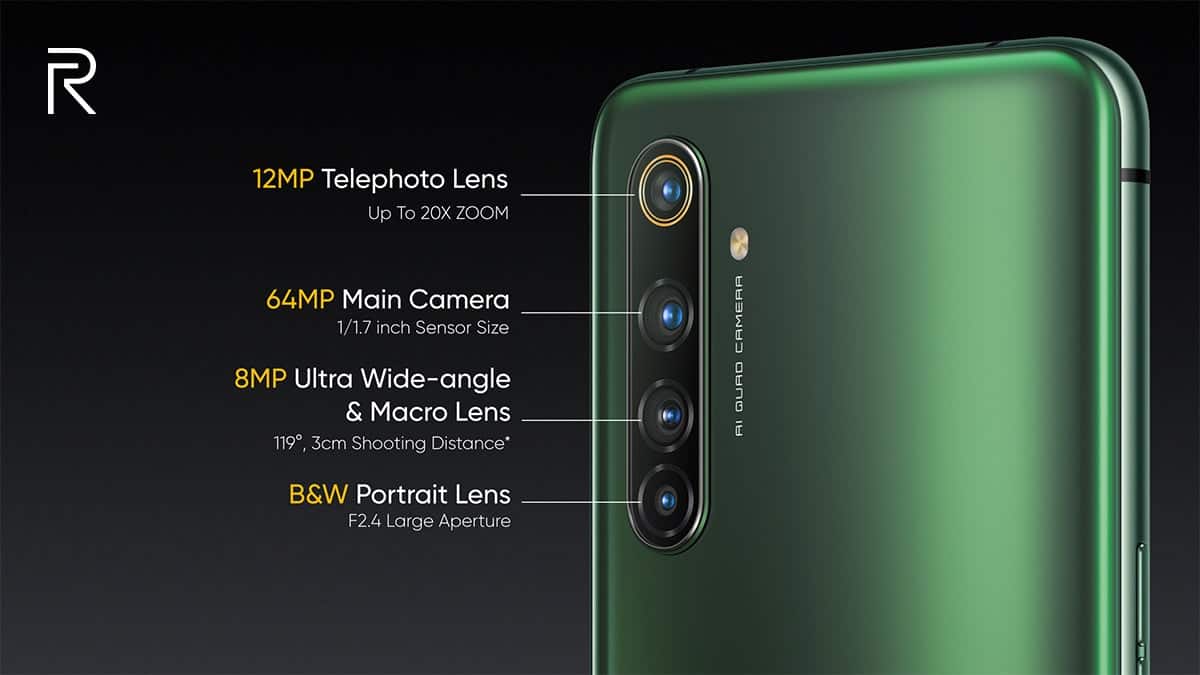