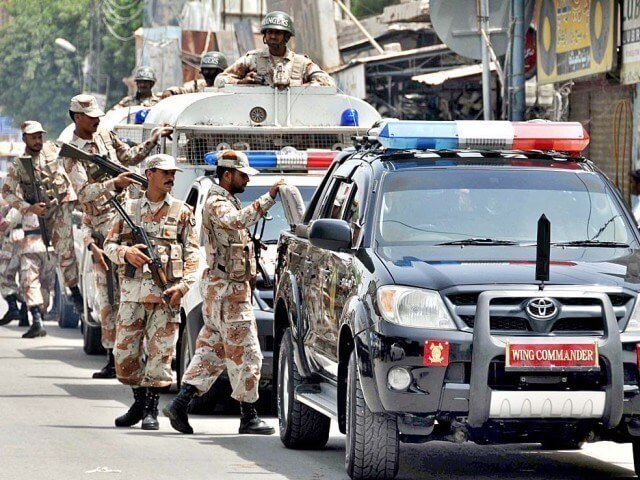 Karachi: Powers of Rangers Extended for 90 Days by Sindh government

Egyptian bus transportation startup Swvl has planned to invest $25 million in Pakistan in the next 18 months, General Manager for Pakistan Shahzeb Memon revealed.

The company’s mission is to create more than 10,000 jobs with its new business venture. It has also decided to launch an incubator to start a healthy tech ecosystem in Pakistan.

“In Pakistani emerging markets like Karachi, there is no proper public transport system available. So, we come in and take the burden off the government,” Memon said during a briefing to Middle-eastern news agency.

“We are here to put in the mass transit system for the big middle class, where we utilize buses to generate enough demand for them,” he added.

SWVL is an Egyptian bus transportation network company based in Cairo, with operations in more than five countries. It opera­tes buses along fixed routes and allows customers to reserve and pay for them using an app.

The bus service is currently running on 150 routes of Pakistan’s four major cities namely, Karachi, Islamabad, Lahore, and Rawalpindi. As Pakistan serves as SWVL’s biggest market, the company has planned to set up a foreign support office here.

The bus-hailing transportation service SWVL has made a life of daily commuters easier as it provides affordable and convenient transportation facilities for intercity transfer.