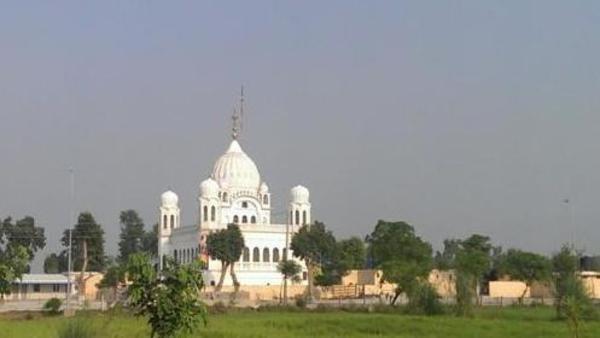 On Friday, Barrister Ali Zaffar told the apex court that Bahria Town made regular payments to the Supreme Court account for the purchase of 16,896 acres of land from the Malir Development Authority.

On May 21, Bahria Town’s offer to pay Rs 460 billion for unlawfully acquiring MDA land had been approved by the apex court.

Justice Faisal Arab questioned how much money has been deposited so far during the course of the proceedings.

Barrister Ali Zafar, Bahria Town counsel said the organization has so far paid all its duties and Rs 50 billion has so far been deposited. The next payment would be deposited on November 02, he added. He said his client paid regular installments.

The Attorney General again told the bench that an application for access to the funds had also been made by the Federation. He added that the first petition was submitted on 23 August.

Justice Faisal Arab noted that the accused party currently owned the money not the government. He added that the Supreme Court invested the amount on profit.

Justice Ijaz Ul Ahsan remarked that there would be no profit on it if the amount was transferred to the national exchequer.

Justice Muneeb Akhtar pointed out that after completion of all installments, the court would review the petition of the federal government. The case has been postponed for a month. 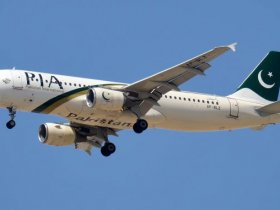 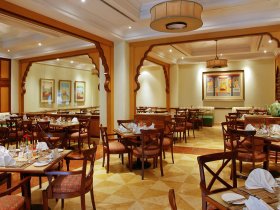 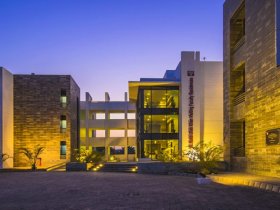