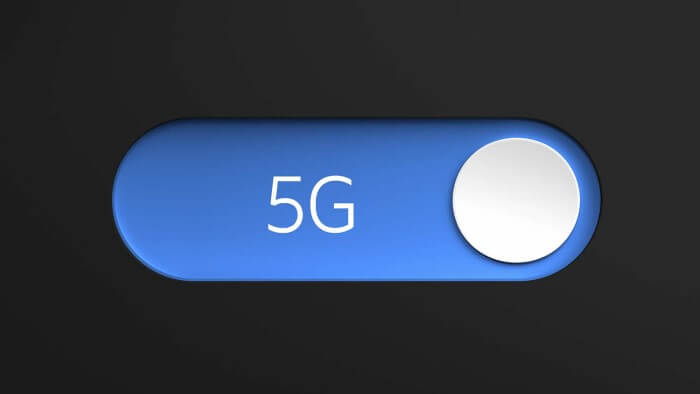 South Korea has upgraded to 5G

Behind him stood the giant, gleaming, bullet-shaped rocket made of stainless steel. It appeared as something came straight from any science fiction novel. It was Starship: the upper stage of SpaceX’s next-generation rocket that Musk hopes will soon carry humans to the moon and eventually to Mars.

Every breakthrough in space sciences by Elon Musk has brought him closer to his ultimate goal of placing humans on Mars. Now he finally has a rocket that can take him there and all the way back.

“The critical breakthrough that’s needed for us to become a spacefaring civilization is to make space travel like air travel,” he said. “A rapidly reusable rocket is basically the holy grail of space.”

The Starship prototype disclosed by Elon Musk, known as Mark 1, is one of two identical rockets being manufactured by SpaceX.

The other rocket, Mark 2, is located at the SpaceX facility in Cape Canaveral, Florida, where the company carried out most of its launches. Musk said that the first flight of the Mark 1 Starship would occur in “one to two months.” It will launch from Texas on a suborbital trajectory that will reach a maximum altitude of 12 miles. Musk said that the first flight to orbit could be within 6 months of the first suborbital flight of Starship.

Starship is just one half of the rocket that will eventually bring humans to other worlds. In its final form, it will rely on top of a Super Heavy rocket booster, which will be powered by up to 37 Raptor engines.

The Raptor can produce twice the thrust of the engines used on SpaceX’s Falcon 9 rockets and is among the most powerful rocket engines ever build.

The orbital segment of the Starship will be connected with six Raptor engines, but the Mark 1 prototype will do its first suborbital launches with just three.