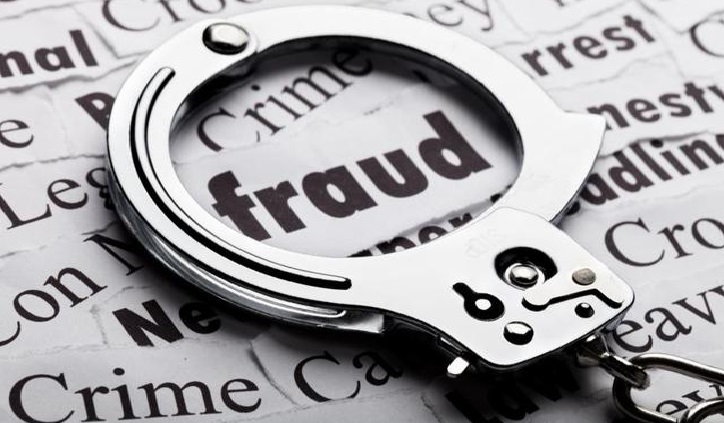 Prime Minister Imran Khan on Sunday met a host of dignitaries from the United States to share dialogues on a wide range of issues ahead of the 74th session of the United Nations General Assembly in New York.

PM Imran met with the US Senator Lindsay Graham, business tycoon George Soros, US Special Representative to Afghanistan Zalmay Khalilzad, and Amnesty chief Komi Naidoo over the course of the day.

According to the statement shared by the official account of the Pakistan government on Twitter, PM Imran discussed regional security, trade, and other issues in his meetings.

PM Khan appreciated Amnesty International’s role in presenting the violation of human rights in the occupied territory amid regional crisis.

According to the statement released after the meeting, Khan said that Amnesty’s work and efforts had helped raise the international community’s awareness about the ongoing suffering of the Kashmiri people.

PM Imran expressed his gratitude to Naidoo for the fact that the British human rights NGO published a report on India’s RSS-driven military using pellet guns and the causing horrible damage to the Kashmiri people.

Read More: PM Imran Khan in the United States – What are the plans and schedule?