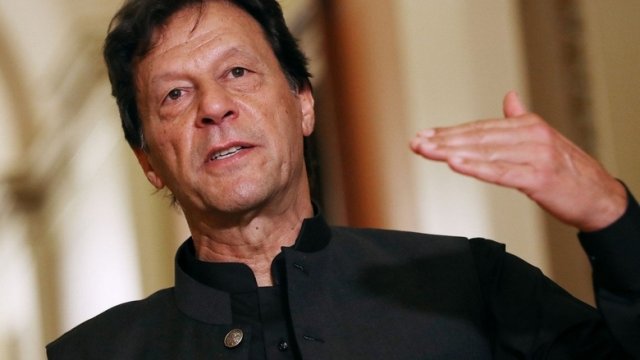 Prime Minister Imran Khan will be staying at The Roosevelt Hotel in New York. This iconic 20-story Italian Renaissance-style hotel has been the choice of stay for most Pakistani leaders in the past when visiting the empire state.

The prime minister will be in New York for 6 days, from September 21 to 27.

On September 23, Prime Minister Imran Khan will be attending the Climate Summit, arranged by the UN Secretary-General with the name, ‘Climate Action Summit 2019 – A Race We Can Win. A Race We Must Win.’

On the same day, he will also be speaking at the US-think tank, the Council on Foreign Relations.

On September 24 and 25, he will appear in the UN high-level Political Forum on Sustainable Development.

On September 26, the UNGA will hold a high-level dialogue on financing for development, which will be attended by Prime Minister Khan too.

Later on the same day, he will be attending the think tank, the Asia Society, for an address and a convention.

The Prime Minister will also speak at an event co-hosted by Pakistan and Turkey for countering hate speech and on environmental protection and poverty curbing, co-hosted by Malaysia and Pakistan. Furthermore, a trilateral convention between Pakistan, Malaysia, and Turkey will be held on the General Assembly sidelines.

Finally, on September 27, the prime minister will address the United Nations General Assembly.

During the premier’s address in the UNGA, it has been planned to gather political and social activists outside the UN headquarters in New York for a peaceful protest against human rights violation in Indian-occupied Kashmir.